Have you ever been in a jail? If yes, what have you faced? 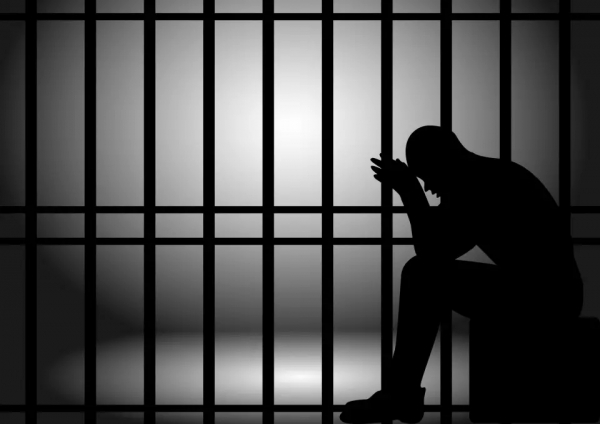 Being a teenager, out of curiosity, I asked him, how was it in the jail. Since he was arrested for a civil case, he was in ordinary prisoners jail. He said everybody was friendly, but there was a suffocation feeling because of the cell, he was put in. At night they were given food by 7 pm and sent back to prison and were locked inside. That was horrible to be treated like that, and he said that treatment itself will kill people with sensitive minds.

He could not come out of that trauma and shame for many years and never likes to be reminded of those days.