Advancement of technology made life very simple and approachable; top actress like Deepika Padukone what wore in last night party, is visible by a girl living in a remote village. On the other hand, if these celebrities endorse any designed dresses, that also becomes popular in just a few days. So, film stars, musicians, T.V. serial and web series actors, fashion models, sports persons, and others with wealth and power are constantly remain in the limelight or in the public domain for some or other reason. Common people can see them or follow them through T.V. movies, magazines, newspapers, in big parties, reality shows, and through social media platforms (internet) in the public domain through high visibility coverage in social and entertainment media like movies, TV series, and explicitly and implicitly, their dressing styles influence the public.

How do Celebrities Influence Fashion?

Most of the celebrities keep much deeper space in youngsters’ minds. These guys follow their favorite actor, actress, fashion model, top businessman, politician, or any such big name. People with such status influence society at large. On the other hand, celebrities not only influence fashion through their popularity but also create new fashion and set trends. Many of the popular fashion designers hire celebrities to endorse their new designs because it is easy for celebrities to influence people. In fact, people get influenced by these celebrities.

Amidst these celebrities, there are a few fashion icons, and these fashion icons always have fleek look and, through various fashion magazines, reality shows, advertisements, and gossip, remain in the limelight, which is pretty fascinating for youngsters, and hence they follow their styles. For example, Ranveer Singh is a very trendy actor; he always wears very unique and also funky dresses.

The most influential media between these fashion icons and the public are fashion magazines, reality shows, and social media platforms including Instagram, Twitter, Facebook, etc. Whether these celebrities are going to work, shopping, the gym, shooting, the club, or anywhere for whatever reason, it is covered by the fashion editors or other journalists, and then they show it to the people with their review or critic. Likewise, these media connect people with their favorite actors, models, or musicians and act as a catalyst for the promotion of fashion.

In addition to this, these days, there are several exclusive shows that have developed on the subject of fashion. In such shows, creatively and uniquely designed dresses and other related accessories are shown to influence people. In many such shows, organizers also feature celebrities to promote new fashion designs. On top of this, social media is the craziest platform, where many celebrities share moments from their personal lives. And, their followers not only watch and follow, but also try to imitate the styles that they like most. 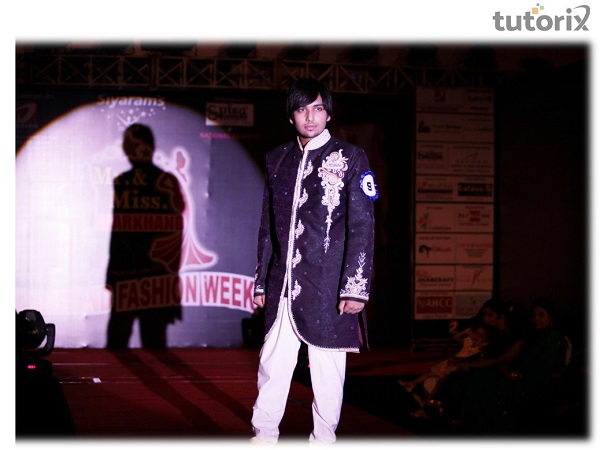 Many of the powerful celebrities, especially the businessperson, politicians, and some other elites from the rich family or even senior government officers, or scholars from the education field; in fact, do not realize that they are being followed; their styles became trend. These people also have the power to set a trend. What they wear, irrespective design and style, that becomes style only because they wore it.

Likewise, in this digital world, where knowing who is doing what just through the fingertips, fashion has made a deep and wide space in the minds of people of all age groups as well as people of all classes. They remain highly concerned about their shoes, dresses, belts, goggles, etc., and everyone wants to be first in the race. And, for this, the easily accessible source is, of course, these celebrities, as they give them ideas and information about the new trendy designs. So, these celebrities, of course, are trend setters in fashion designs.