Explain the working of a turbojet engine.

A turbojet engine is used in Aircraft. These are air-breathing engines which suck in air from the atmosphere for combustion. It has various components like inlet, compressor, combustion chamber, turbines, and nozzle. Air is drawn into the turbojet engine, compressed, mixed with fuel, and burned continuously.

The exhaust product of this burning operates the turbine for the compressor, producing thrust which propels the aircraft. Turboprops are used in smaller and slow-paced air crafts as turbojets are not efficient at low speeds whereas turbofans have better specific fuel consumption than the turbojet. These engines are generally installed below the wings or near the espionage. 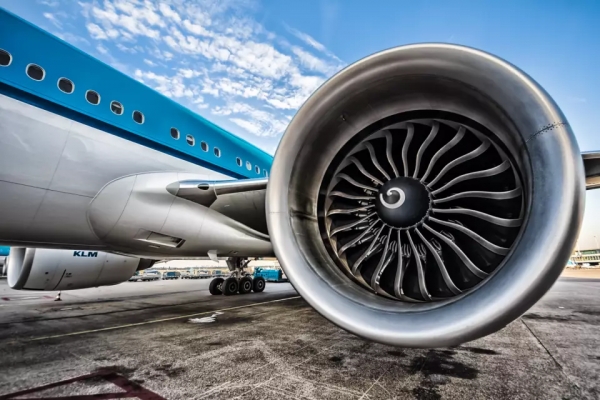 Heinkel He 178 became the world's first aircraft to fly under turbojet power on 27 August 1939. Early designs were restricted by the lack of technology. At that time, materials able to withstand high temperatures were not invented yet.

Design of the Turbojet Engine 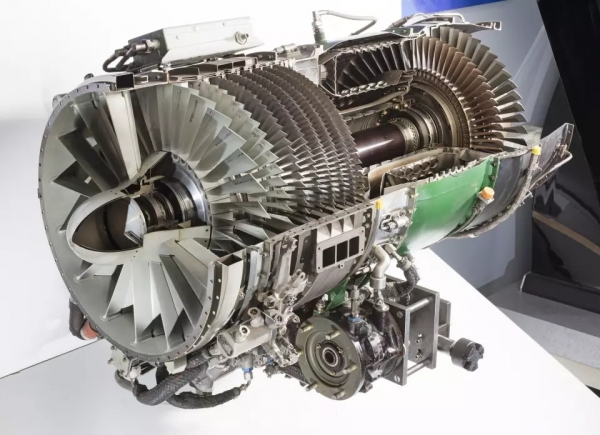