Explain the concept of grammar in TOC

Grammar in theory of computation is a finite set of formal rules that are generating syntactically correct sentences.

Terminal Symbols - Terminal symbols are the components of the sentences that are generated using grammar and are denoted using small case letters like a, b, c etc.

The different types of grammar − 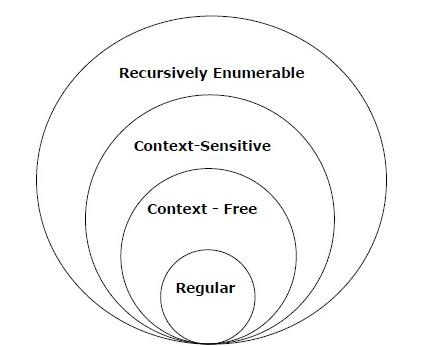