There are three types of Executive Assistants, however the differences in these three types aren’t dependent on work responsibilities, but rather on the professional aspirations of the assistants themselves. As their career grows and changes, they are found shifting between these three classifications.

The reader may take some time here and try to guess which category he falls under. He is free to take a wild guess just from the way they interpret the names given to these following three categories −

Climbers are executive assistants who think of the job as their “stepping stone” to higher success in the business world. They use their position to increase networking and climbing the corporate ladder, so that they can further their careers that way.

This thought is a tried and tested method of learning from the job while earning from it. The assistants know about the intricacies of the job, make a name for themselves and get to interact with the top leaders of the company, and the industry. They also get a once-in-a-lifetime opportunity to pitch their ideas in front of the people who can make a difference. 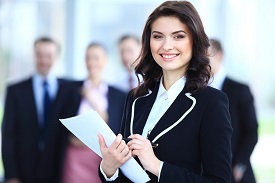 Climbers are very career driven hence they are naturally enthusiastic people. They like their ideas to be heard, so they are affirmative speakers. They treat the job as a platform to consolidate their image, build a reputation and get noticed. They are not very loyal towards either their job or their employers.

Climbers have more focus and dedication towards their own careers, so they pay more attention to their own goals. They don’t consider the job of being an executive assistant a long term one, and think of it as a stairway to professional growth.

As they are motivated by future career goals, they can easily go above and beyond the call of duty to improve their chances at career growths. Climbers need to send a clear message to their boss about their ambitions, so that he/she can provide opportunities to them or at the least, understand when they change their jobs.

However, the fact is that some managers don’t fancy the thought of recruiting an assistant, training him, grooming him, providing him details of business and professional network, only to lose him to another position, even within the same company. Hence, it is always important to keep the expectations clear and transparent.

Lifers don’t want to change their career or company. The reason behind this might not explicitly be only loyalty towards their clients and company; they might have lost their appetite for a different career seeing that he is content with his position. 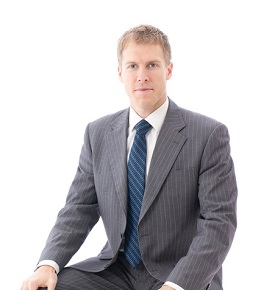 Lifers view their position from the point of view of a long-term career choice as they like their job enough to keep it till the future, which is why they always look forward to performing well. However, as they are looking for a gradual career curve instead of steep career growth, they are less motivated to exceed expectations.

Lifers like predictable environments and avoid surprises. They are not particularly loyal towards their managers, but their own jobs. If the manager they have been working with for years quits, they can keep working with the replacement.

Lifers are motivated by the stability that comes with their jobs. They are not interested in climbing the corporate ladder as they like the space their life is in now and would love to persist with it till the end of their careers. They like consistency because they are used to a systematic work load that comes with a degree of certainty.

Executive Assistants who think of themselves as partners for their managers or bosses have a positive mental approach towards their job and end up being in the best position to grow and progress their skills and career. For them, the job is like collaboration, where they take care of coordination and the executive they report takes care of the process.

Such kind of Executive Assistants can work efficiently in the right working environment, i.e. a working place where there is mutual respect and acknowledgement for teamwork and efforts that assistants put in. These assistants view the success of their manager as the result of a collaborative effort. 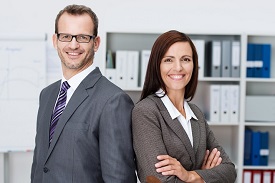 Partners have a fluid style of communication with the executive they assist. They cut across hierarchy and often brainstorm and offer opinions. Partners appreciate when they are given a level playing field and truly function at their peak when the manager treats them like their equal, rather than a subordinate.

When the work together, the executive and the assistant offer a lot of mutual and pursue goals as a team. This makes them very loyal towards each other and often such assistants accompany their managers, or the manager asks them to move with them, when they change companies.

Partners are encouraged and motivated by the fact that they are making an important contribution to the job being done. They feel connected to the goals of the business and sense a personal responsibility in in their role. They want to make important contributions by providing exceptional support.

They are also motivated by the strong relationship between them and the manager. The fact that their boss appreciates their efforts and contribution to the work being done properly inspires them to do better. Such assistants have high salaries as they function not just as a subordinate, but also as the second brain of the boss.

Before you move on to the next chapter, take some time to consider which kind of Executive Assistant you are and which one you would like to be. There are no rights and wrongs here. Any type of an assistant is good. However, the type should match with your temperament, attitude towards work and the kind of life goals you have. 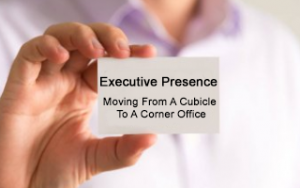 Executive Presence: Moving From A Cubicle To A Corner Office 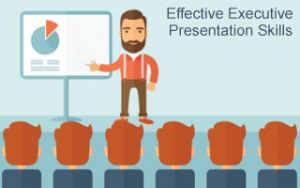 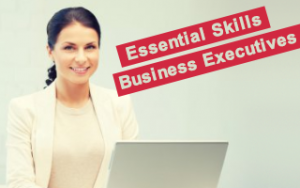 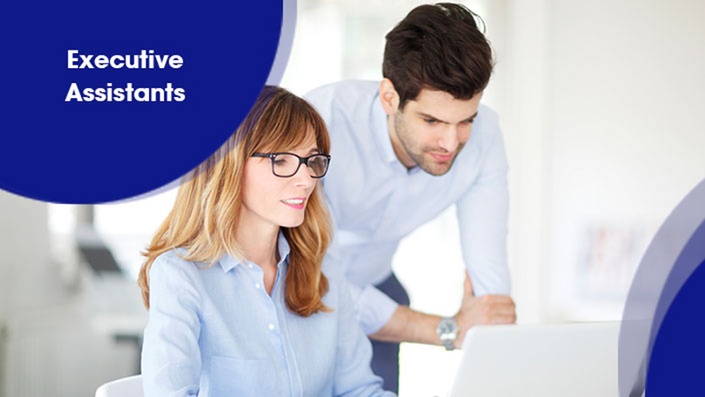