Candidates who are interested to have a career as an Executive Assistant without prior office administrative work knowledge or experience, need to realize the fact that initially the process will be much more difficult for them. They may have to opt for some non-traditional jobs in the beginning, mostly because, their resumes might not reflect the necessary background. This often leads to resumes getting overlooked; at times, even rejected.

Those who want to become an Executive Assistant should try alternative routes of networking, like friends and family members, to build up a resume with considerable work experience. The resume should reflect what your real skills are, instead of just what the job wants you to be. Try to map each of the nine necessary competencies to a specific job that you have mentioned in your resume.

Prepare extensively. In case you get the call, you should have all the necessary details in your mind during the interview. Be clear in your intentions and approach and don’t try to blend in and become a type. Stay true to what you are and present yourself as an organic whole, who is much more than just the sum of parts explained in your own resume.

To understand what makes the position of an Effective Executive Assistant so distinct and special, we need to first understand the fact that the job title of “Executive Assistant” comes with its own challenges in the form of frequently-occurring unique and challenging scenarios.

Recognizing all the unique challengers and scenarios will help the candidates to understand the demands of the job and its responsibility in a better manner. That been said, the job does not only have challenges. It has its share of unique and rare benefits that don’t come with other job profiles; at least not that early in this career.

In the Direct Line of Fire

The Executive Assistant’s job is to constantly communicate directly with the boss, even if other employees rarely interact with their bosses. This provides a different requirement of the job as they are always in the firing line of their bosses.

If the Executive Assistants revel in their bosses’ success, they will also be dealing with their bosses’ frustration. Bosses expect their assistants to put in as much effort and time as they do, which leaves little time for life outside work.

Even if an executive assistant acts on behalf of the manager, people often forget that they are only the messenger, not the decision maker. This makes the assistants tempted to directly make changes or put in inputs on their own authority, even without asking the management.

Sometimes, they start answering questions that should ideally be directed at the boss. The Executive Assistant may share his inputs and suggestions with the boss. However, he should keep in mind the fact that the buck always stops with the boss.

The Know It All Expectation

Executive Assistants themselves admit that once they have worked with a boss for a long duration, they get so connected that they can preempt the needs of the boss. This may be possible when it comes to lifestyle and habits. However, bosses often mistake their assistants to be a “Know It All” person. 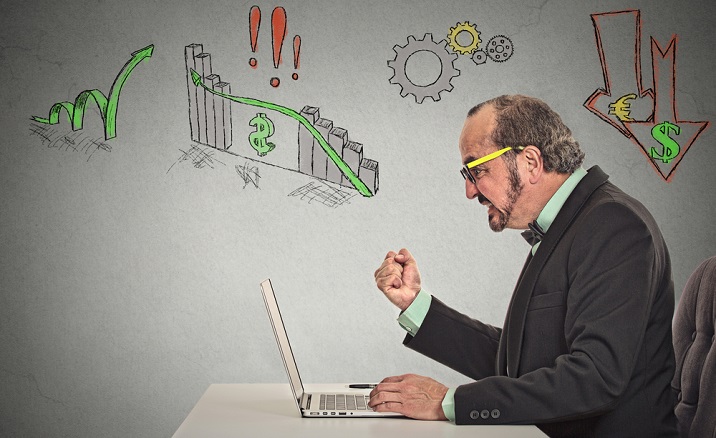 They expect their assistant to be able to read his mind, which makes him/her complacent and less communicative. He/she needs to understand that even the most experienced assistants need spoken communication at times to sort out certain decisions.

Assistants are often considered a part of the manager’s team, even if it is not necessarily the case always. Hence, the general perception is that they are privy to insider information. This makes co-workers cautious in their interactions with assistants, as they feel every word of theirs could be reported back to the boss.

The Role of an Intermediary

The most difficult role that an Executive Assistant plays is that of the intermediary. This is one job that takes up most of their time. They are like gatekeepers, who provide selective permission to people to meet their boss and stop rest of the outsiders from intruding their boss’s personal space and wasting their precious time.

This may earn them praises from their boss, but they turn evil in the eyes of the ones who don’t get to meet the boss. The assistants often become replacements of the boss in many cases, either by taking notes or asking his questions in the meetings.