An EPROM contains a transparent fused quartz window at the top of the package which allows exposure to ultraviolet light. The silicon chip is visible from this window.

Data can be extracted from the EPROM by decoding the address at the address pins and then connecting it to the output buffers. The programming process in EPROM is not reversible electrically. Ultraviolet light is used to cause ionization within the oxide which allows the stored charge to dissipate and the memory is also deleted. 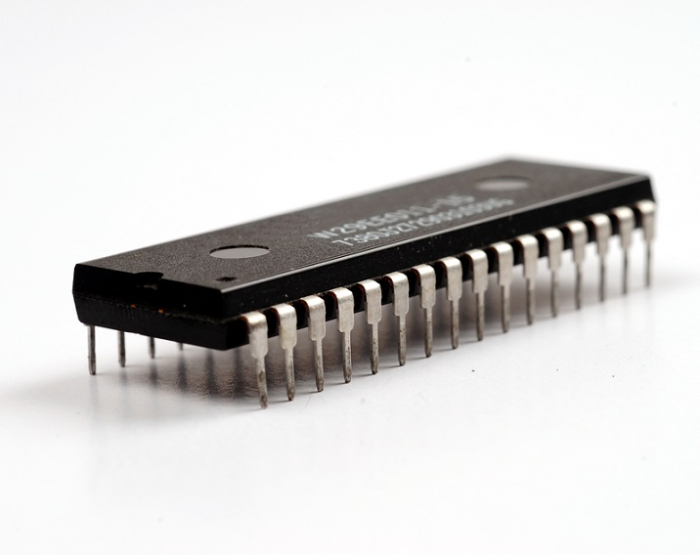 It was assumed that EPROM was too expensive for mass production and would be used in development only. However, EPROM was found to be economical as a part for small volume production.

Some of the advantages of EPROM are as follows:

Some of the disadvantages of EPROM are as follows &mius;