The interaction and interrelationship between the living community (plants, animals, and organisms) in relation to each other and the non-living community (soil, air, and water) is referred to as an ecosystem. Thus, an ecosystem is a structural and functional unit of biosphere. It is made up of living and non-living beings and their physical environment.

In other words, a natural ecosystem is defined as a network of interactions among the organisms and between organisms and their environment. Nutrient cycles and energy flows keep these living and non-living components connected in an ecosystem. 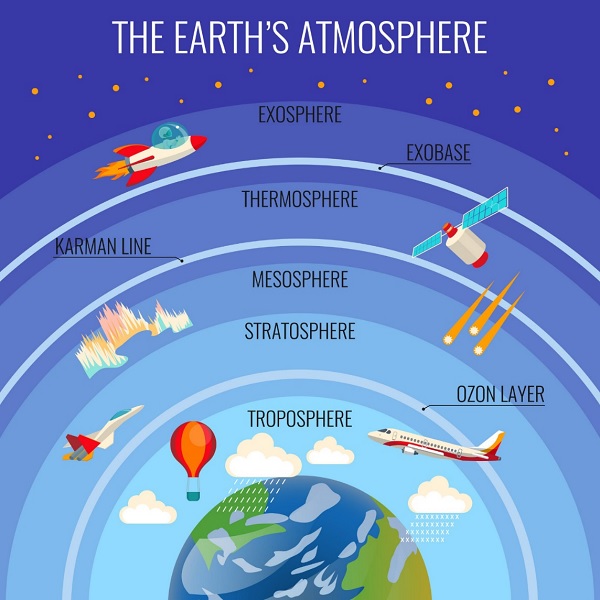 The environment consists of four segments as follows −

The study of ecosystem or environmental studies has been seen to be multidisciplinary in nature, hence, it is considered to be a subject with great scope. It is no more confined only to the issues of sanitation and health; rather, it is now concerned with pollution control, biodiversity conservation, waste management and conservation of natural resources.