It is not uncommon for children to urinate in their clothes. However, some continue to urinate or defecate at inappropriate places in their clothes even when they have undergone toilet training. In many cases, even children in their pre-teens or adolescence wet their pants. It becomes an awkward situation for them when this happens. Often children who pass urine or stools in their clothes are bullied at school. This leads to a lot of embarrassment and stress in children. However, unstoppable happening of such thing leads to elimination disorders. 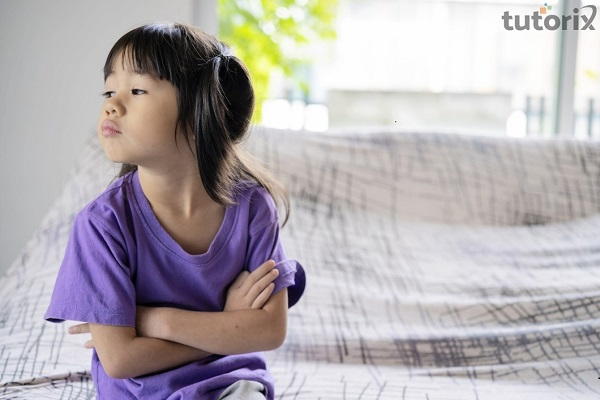 What are Elimination Disorders?

Enuresis, often known as bedwetting, is an elimination problem that causes urine to escape into objects such as clothes, bedding, or other improper locations. In encopresis, a person has bowel movements at inappropriate places. This occurs when the person is past the age of not being able to control their bowel movements. 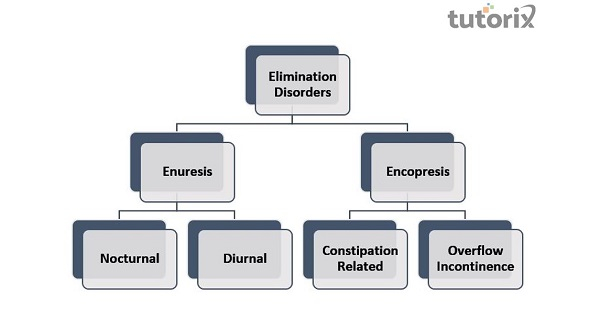 Enuresis: Most elimination disorders occur in children. In the case of enuresis, children are unable to hold their urine. This results in bedwetting. Due to the inability to control the urine, the children let it pass through at inappropriate places. This condition may occur in two forms:

Encopresis: This occurs in children. It refers to a condition when a child passes stools in their clothes. It happens at improper places in the clothes themselves. Encopresis typically occurs throughout the day. Both children who have received toilet training and those who have not, may exhibit this issue. This condition can be further divided into types.

The following are some most prevalent symptoms found in children suffering from elimination disorder:

The child has established good bladder control in secondary enuresis and starts wetting the clothes again. Involuntary enuresis is caused by psychological factors such as the inability to adjust to a transition, repressed fear, or having a new sibling in the house. Voluntary enuresis, although uncommon, is caused by conditions such as a conduct disorder. Chronic constipation is often the cause of medical encopresis. The big intestine's lining becomes stretched out when hard feces accumulate there. Because of this, the liquid matter of the stool starts leaking out and stains the clothes.

Psychological causes of soiling are attributed to poor toilet training or fear of the toilet. Additionally, strict toilet regimes in childhood can lead to encopresis in children. Encopresis leads to a great amount of shame in children. Staining clothes often leads to embarrassment in public places, and peers often bully child who faces this. Children who display this behavior often have psychological problems such as conduct disorder or oppositional defiance disorder.

The severity of the symptoms, outcomes, and prognosis of elimination disorder varies from child to child. Additionally, if the causes are psychological, elimination disorders are self-limiting. As children enter late childhood and early adolescence, they learn to control enuresis or encopresis. Physiological causes are difficult to treat if the child has difficulty controlling the bowel muscles or relaxing the sphincter muscles.

Elimination disorders are very common in children—this greatly alarms parents and caregivers. In addition to this, these disorders cause discomfort and embarrassment to both caregivers as well as children. There are several physiological and psychological causes behind these disorders. The need of the hour is to understand them and provide effective treatment to children at the right time. If the treatment is delayed, it can lead to feelings of shame which eventually causes low self-esteem among children. Voluntary enuresis also needs to be looked into as signs of conduct disorder and oppositional defiance disorder in children. Involuntary enuresis and encopresis can be effectively treated with suitable routines or treatments. Consideration should be given to expert advice to ensure that kids are getting the care they need.