Does black hole really exist in the universe?

Yes. Black holes do exist in the Universe. Recently NASA scientists using their instruments have painted the pictures of these strange and fascinating objects in space. These black holes are formed because a big star collapses into itself creating a very high gravity due to massive mass squeezed into a tiny space. 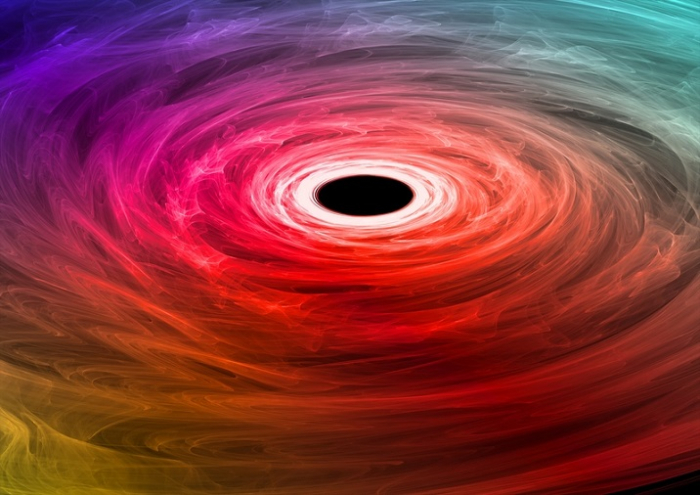 Imagine a star of mass ten times more than of Sun squeezed into a sphere of the size of the moon. The gravity will be very strong because of dense matter in tiny space. This usually happens when the star is dying. The resultant gravitational pull will be so strong that it will let anything escape it, not even light.

How Big Are Black Holes?

The size of the black hole does not really matter. They can be big or small. They can be very tiny but can have the mass or stuff of a large mountain. Stellar black holes can be 20 times more than the mass of the Sun.