Does vastu really effects the people living in the house?

Vastu Shastra is the science which denotes a set of guidelines regarding the construction of a house. Any house following most of the rules ensures a healthy living. The literal translation of Vastu Shastra is the “Science of Architecture” which is the ancient Indian science that describes the principles of design, layout, measurements, ground preparation, spacing and spatial geometry of a building. 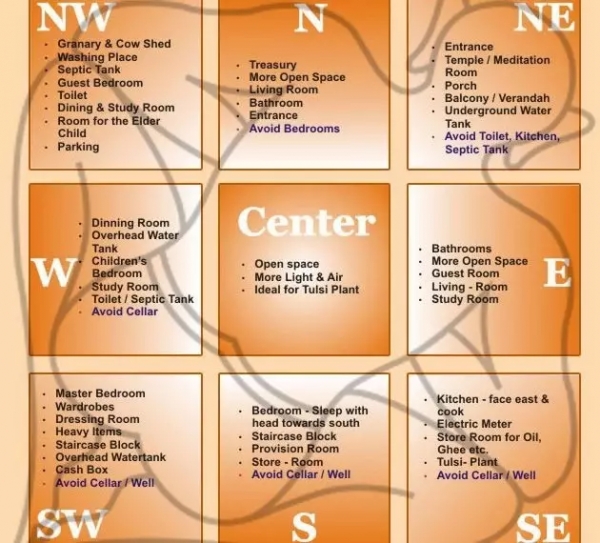 These guidelines not only make the work easier but also makes the house safer and healthier. For instance, it is suggested that the bedroom of a house, should be constructed in the south-west direction. This allows a lower amount of heat from the sun to enter the house, which keeps the bedroom cool. Similarly, the prayer room or Puja room should be constructed in the north-east direction, which allows the early morning sun rays to fall into the room through the windows, which improve your health.

Also, an entrance to another room or a window is suggested to construct opposite the entrance of a room. This allows the maximum amount of air and ventilation into the house, which minimizes the risk of health ailments due to microorganisms. 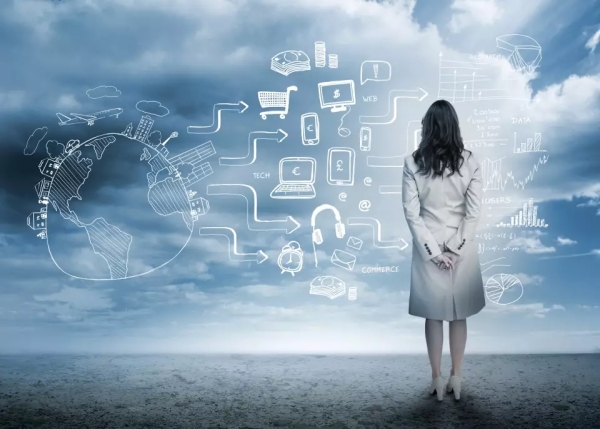 If following such principles promotes the health of a person living in that house, it is obviously suggestible. But going behind blind beliefs without completely knowing the facts, makes you superstitious which would affect the real purpose of Vastu Shastra.