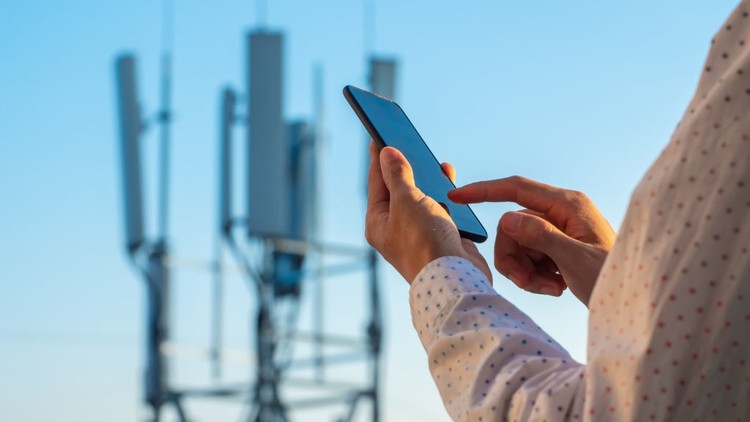 In a centralized system, query processing is done with the following aim −

Initially, the SQL query is scanned. Then it is parsed to look for syntactical errors and correctness of data types. If the query passes this step, the query is decomposed into smaller query blocks. Each block is then translated to equivalent relational algebra expression.

For example, let us consider the following schemas −

Let us consider the query as the following.

The corresponding query tree will be −

Let us consider another query involving a join.

Following is the query tree for the above query. 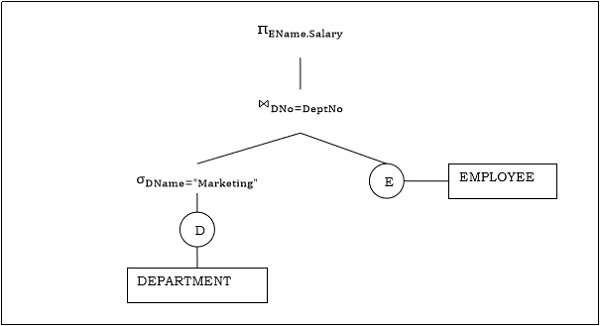 Code generation is the final step in query optimization. It is the executable form of the query, whose form depends upon the type of the underlying operating system. Once the query code is generated, the Execution Manager runs it and produces the results.

Among the approaches for query optimization, exhaustive search and heuristics-based algorithms are mostly used.

In these techniques, for a query, all possible query plans are initially generated and then the best plan is selected. Though these techniques provide the best solution, it has an exponential time and space complexity owing to the large solution space. For example, dynamic programming technique.

Some of the common heuristic rules are −