Difference between tkinter and Tkinter 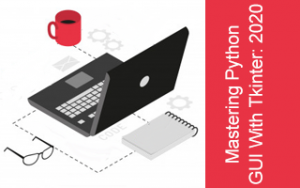 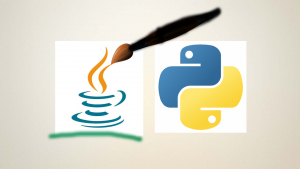 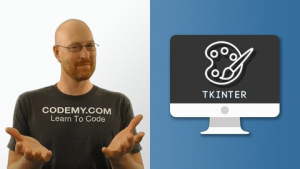 Build A Paint Program With TKinter and Python

However, for Python 3 or later, we generally import the Tkinter library in the environment using the following command −

Try to run this simple code in Python 3 or higher, it will display an error message.