Difference Between Series and Parallel Circuits

The difference between these two aspects of a series circuit and a parallel circuit is that within a series circuit the same amount of current flows. Here the currents flow through the components are placed in it. Differently, it is seen that the parallel circuits shows the placing of components in different branches. It is seen that both the circuits have their own benefits and disadvantages 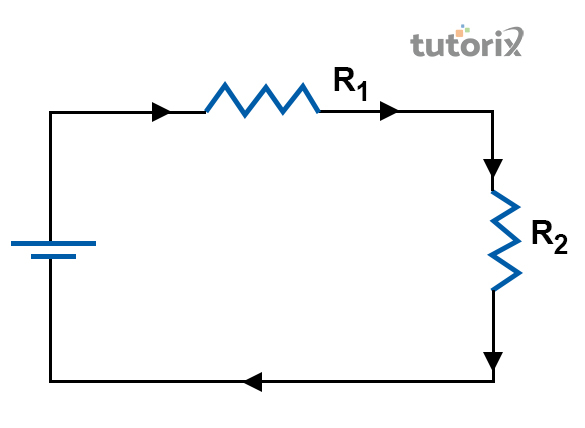 A Series Circuit mainly refers to a path through which currents flow through each component. In this kind of circuit, every device seems to be connected in a manner such that there is only one pathway within this circuit. It is seen that through this pathway charge can transverse the external circuit. Another important factor here is that every charge which is passing through the loop of the external circuit will also pass through each resistor in a consecutive fashion (Chaibi et al. 2018).

Therefore, in simple terms, it is said that a series circuit is a single pathway through which electricity can flow. There are many parts of a series circuit such as devices, wires, and power source and they are connected to one pathway. The devices here have no branches and they are connected along with the pathway. The main important factor here is that current flows through one branch to another. 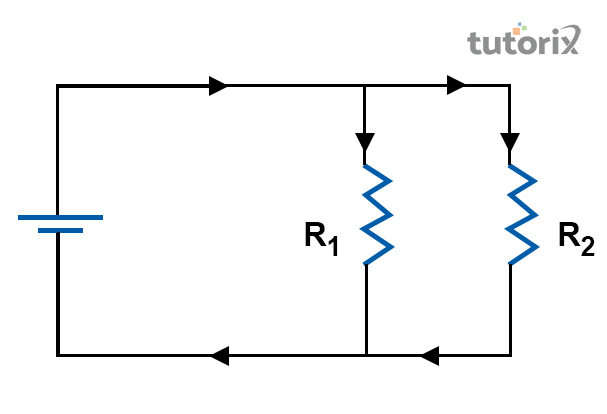 Parallel circuit is a kind of circuit in which current passes through one or two branches. It also connects the parts at the same time before it combines again. It is seen that within a parallel circuit the potential difference, or the voltage remains the same (Linquip, 2022). In this part, it is also important to note that currently varies from one component to another. Therefore, it is seen that a parallel circuit contains multiple pathways or branches. It has different functions in this factor in this part of the application field

Differences between Series and Parallel Circuit

Advantages and disadvantages of series circuit

Series circuit is a kind of electric circuit and the circuit have both advantages and disadvantages of this factor. Among the different advantages, one is that this kind of circuit does not heat easily.

The advantage of this circuit is that it does not catch fire easily when comes to contact with any dry or flammable object.

What is an electric circuit? 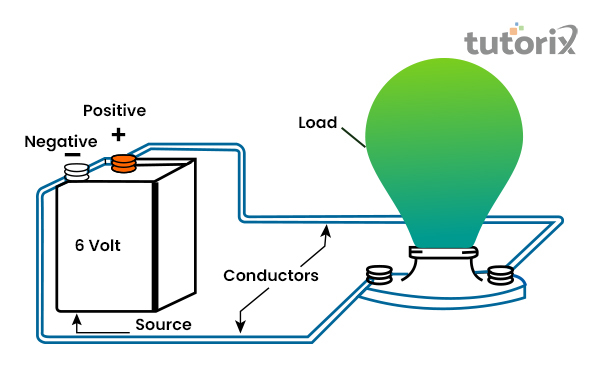 They are connected in different ways for the construction of this circuit. It is the path for the electricity to pass between two terminals of the electric cell.

It s seen that a circuit can be said to as a series circuit when the flow of current remains the same within the component of the circuit. In the series circuit, current has only one path. Parallel circuits on the other hand refer to the circuit with two or more than two oaths for the passing of current. In this kind of circuit, all the components have the same voltage.

Q1. What is the concept of a parallel connection?

Parallel connection is considered a part of the electric circuit. In this circuit, the beginning of all the electrical components is connected at the same point. The important fact here is that all the component’s endpoint is connected to a particular point.

Q2. What is a series connection?

A series connection is happened within an electric circuit. In this part, the elements of a circuit are connected to each other. It means when one element is going to end, then another element starts to connect. It is seen that the current will not divide into a circuit.

Q3. What are the benefits of a parallel circuit?

The most common advantage or benefit of a parallel circuit is that voltage within this circuit remains the same in every part. It helps in productivity and here if one part is detached, it does not harm the work process.

Q4. What are the benefits of a series circuit?

There are different benefits of a series circuit and it says that the plan is straightforward. The advantage of this factor of that this circuit does not overheat rapidly. The benefit of this factor is that it conveys a similar current all through the circuit.