Difference between IoT and Cloud Computing 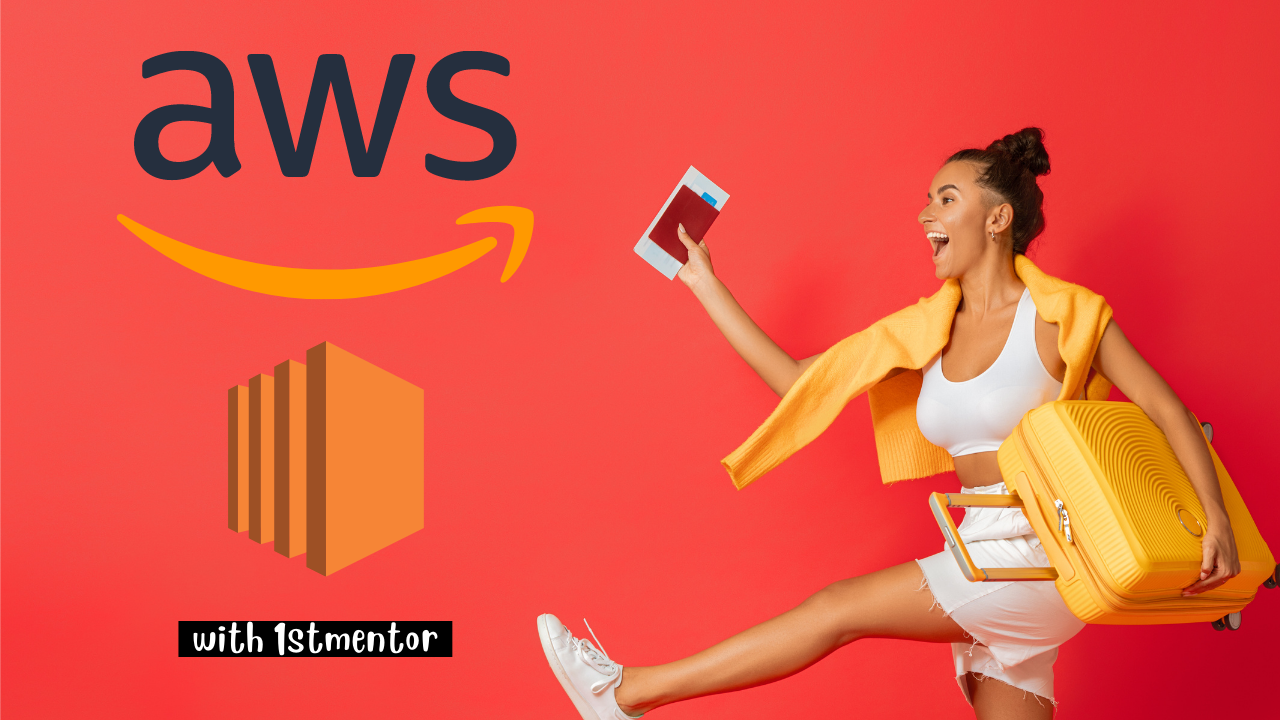 Introduction to Cloud Computing on AWS for Beginners [2022]

The phrase "Internet of Things," sometimes known as "IoT," refers to the collective network of linked objects as well as the technology that permits communication between devices and the cloud, as well as between the devices themselves.

As a result of the development of low-cost computer processors and high-bandwidth telecommunications, there are currently billions of gadgets that are linked to the Internet. This means that sensors could be used in everyday items like toothbrushes, vacuum cleaners, vehicles, and machinery to collect data and respond intelligently to what their owners do.

There has been a significant reduction in the cost of integrating processing power into relatively tiny items in recent years. For instance, it is possible to add connection with Alexa voice service capabilities to MCUs with less than 1 MB of embedded RAM.

Putting Internet of Things (IoT) technology into people's homes, places of commerce, and places of work has spawned a whole new sector of the economy. These connected devices are capable of automatically sending and receiving data via the Internet. IoT refers to the network that connects all of these "invisible computing devices" together as well as the technology that is linked with them.

Components of an IoT System

A standard IoT system accomplishes its goals by collecting and exchanging data in real time. There are three parts to an IoT system:

What is Cloud Computing?

In simple terms, cloud computing is the distribution of computer services via the Internet (often known as "the cloud") to enable speedier innovation, flexible resources, and economies of scale. These services include servers, storage, databases, networking, software, analytics, and intelligence.

Usually, you will only be charged for the cloud services that you actually use. This can help you lower your operational costs, make your infrastructure run more efficiently, and scale up or down as your business's needs change.

Cloud computing represents a significant paradigm change from the conventional approach that firms use to think about their information technology resources.

Here are seven of the most common reasons why companies are turning to cloud services:

Difference between IoT and Cloud Computing

The following table highlights the major differences between IoT and Cloud Computing:

IoT and Cloud Computing are two distinct technological advancements with the same goal of making people's lives simpler. The integration of these technologies results in increased productivity and adaptability in day−to−day activities.

IoT makes it possible for normally separate physical things, like fitness trackers, smart cars, and appliances, to talk to each other. Cloud computing helps manage the IoT's architecture.