The sutures of a child's skull are typically elastic, enabling the skull to enlarge to accommodate the developing brain. The sutures at the top of the head converge at the big, rounded prominence at the skull's front. Babies have a sensitive region that can be touched right behind their foreheads called the anterior fontanel. It is at the rear where you will find the next-largest fontanel. The fontanels are the little openings in the skull. Early fusion of one or several of a child's cerebral sutures is the hallmark of the condition known as craniosynostosis. Rarely, hereditary disorders may lead to craniosynostosis. Neurosurgery to reshape the skull and provide room for the mind is the standard gold treatment for craniosynostosis. A child's brain might have more room to develop if diagnosed and treated early. Although extreme instances might result in brain injury, most kids' psychological and cognitive development and the aesthetic consequences of surgery are consistent with expectations. Successful therapy relies on early detection. The head of embryos and neonates comprises numerous bone plates connected by soft, fibrous junctions referred to as sutures. The sutures in a baby's bone gradually fuse as he or she develops. When the sutures of the skull shut too quickly, a disease known as craniosynostosis occurs, which disrupts the brain and skull development. If the sutures close too quickly, it might raise intracranial pressure, distort face shape, and otherwise alter the patient's demeanor.

Facial deformities and alterations in head size are the most noticeable symptoms in newborns with this disorder. One's kid's facial features may seem very different on each side. It is also possible to see other, far less frequent symptoms, such as − 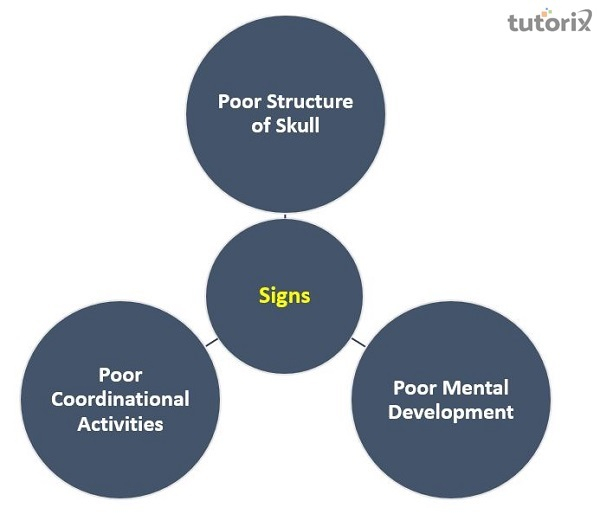 Numerous distinct genetic disorders include craniosynostosis, each with its patterns of inheritance and probability of recurrence. The kid with craniosynostosis and her relatives should be thoroughly screened for other genetic anomalies, including leg malformations, ear deformities, and irregular heartbeat.

When the coronal suture, which separates the two sides of the infant's skull from the front and the back, closes too early, the newborn is diagnosed with anterior brachycephaly. A condition known as coronal synostosis forces the normal growth of the head and brows to halt. On the side afflicted, the head and brow become less apparent, whereas on the unaffected side's forehead becomes too prevalent. A flattening of the head's rear and a change in the appearance of the eye on the afflicted side is also possible (occipital). The condition of posterior plagiocephaly is caused by the union of the sutures throughout the whole rear of a kid's skull.

A premature closure or merger of the sagittal suture is what causes scaphocephaly. This suture is located smack dab in the center of one's skull and connects one's frontal and temporal lobes. Due to the fusion, the patient's skull has become quite long and thin. Wedge-shaped between the ears, the head is long and thin from front to rear. 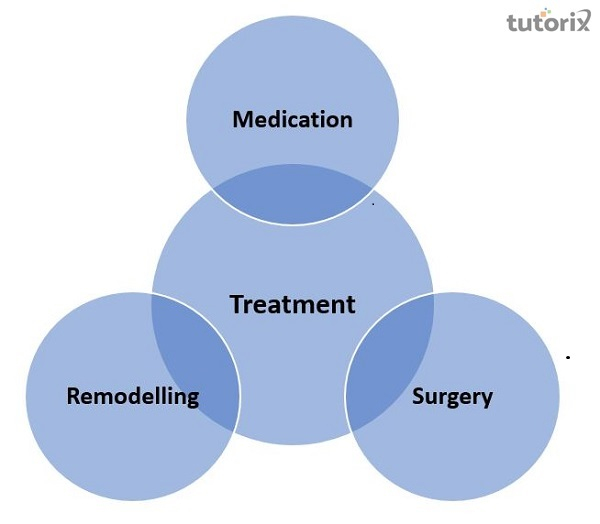 During this operation, the surgeon creates a cut in the baby's forehead and reconfigures the brain to give it a more rounded appearance by repositioning the portion of the brain that has fused improperly or early. A six-hour operating window is not uncommon. One's infant may spend the first night in the clinic's critical care unit, and one may expect to spend at least a few more weeks in the hospital for observation.

A tiny tube called an endoscope is used during the treatment so the surgeon may view both sides of the skull via tiny cuts. The surgeon opens the improperly fused suture so the child's brain may develop properly. The procedure takes about one hour, and there is a smaller risk of blood loss during it than there would be during cranial vault remodeling, so a blood transfusion is not always necessary. One's infant will spend the evening in the hospital for observation before being discharged. After undergoing this procedure, a molding helmet is used to alter the contour of the patient's skull. It will take a few more visits to the orthopedist to get the right size for one's child's head. In the first year following surgery, one should anticipate visiting along with one's surgical team every three months to monitor the remodeling of one's head.

Each kid has a unique road to rehabilitation. The medical staff will collaborate with one's family to guide how to look for one's kid at home and identify issues that need quick action. When a kid has craniosynostosis, it may hurt their mental and physical growth. The severity of the issues is determined by the degree of craniosynostosis, the number of fused sutures, and the existence of different brain or organ system issues that might influence the kid.