Joanne Crauss had led from the front in her 14 years of illustrious career as a Project Manager with Emphasis Solutions, a multi-national organization. His style of working was to motivate his team and get the best results out of them which helped him grow fast in the organization.

So it came as no surprise when he was appointed to the position of CEO of the organization. Shortly after his appointment, the board of directors conducted a performance review, where it was revealed that a lot of people in Joanne’s team found her brand of leadership a tad too competitive and pushy.

Even if the board knew that they had a winner in Joanne, this review sent a clear message to them that the new CEO has to address this issue as soon as she possibly can. A CEO normally deals with the crème’-la-crème’ of the management and reports of the heads of different departments not being compatible to their new CEO’s style of working was a serious issue for them.

Addressing of Issues by Mentoring

The board asked professional assistance from Excalibur Agencies, the training strategic partner of Emphasis Solutions, who sent a team of experts to meet the newly-appointed CEO, and have a frank talk with her. During this discussion, they made an assessment of her behavior, skill-sets, working methodology and tried aligning them to the vision that the board desired for their CEO. The team also had discussions with the board members and then, conducted some intensive on-site observations.

They implemented a method of “shadow mentoring” where one mentor would constantly study the CEO’s style of working by making observations while the CEO was in action. During this process, the Excalibur Team video-taped numerous team-meetings of Joanne while she was addressing people and communicating her action plans. After a month of gaining insight into Joanne’s approach towards his work and his functioning methods, the training team submitted their report.

It was found that even if Joanne had been handed a different job responsibility, she hadn’t yet gotten rid of her old leadership methods. The approach of driving and inspiring people towards meeting their targets, which had given her the success she had achieved, was now irritating her new team-mates who had different approaches to getting things done, and were successful in their individual capacities.

It was also found that Joanne was wary of taking counsel from her new team-mates, as she wasn’t used to implementing advice before checking its feasibility and veracity herself. During this process of checking if the advice of the team-mates held water or not, she usually pointed out what she thought were the flaws in the advice which many felt was rather confrontational and patronizing of her, and something which further distanced the people from her. 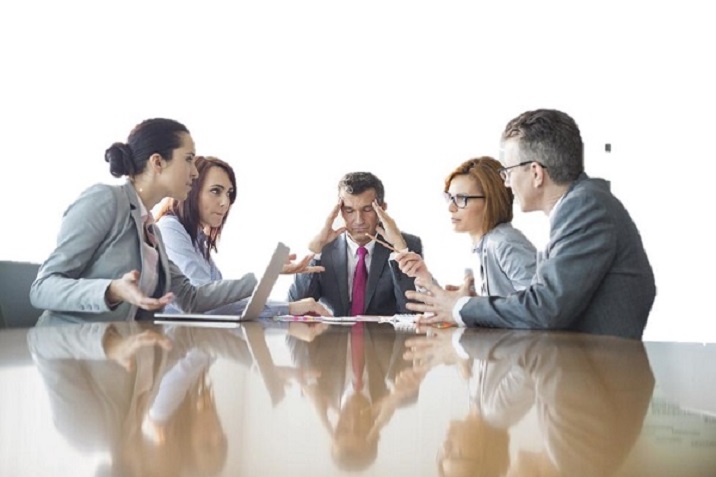 Joanne was made privy to these observations and how her manner of working was creating an alternative perception towards her in the minds of her team-mates. Through this transparent and detailed process of mentoring, Joanne was guided towards cultivating a more inclusive method leadership which was based on collaboration, rather than competition.

The Positive Results of Successful Mentoring

The training team reviewed her new behavior and practiced with her repeatedly until the inculcated method came naturally to her. This new friendlier approach to her work was soon noticed by the other team-members. Those who had withdrawn into their cocoons fearing rejection of their ideas, started opening up to her and sharing their plans once again.

In six months, Joanne was able to repair her relationships with not only her team-mates but also the board. During this period, the mentoring she received made sure that her personal development scaled the same heights as her career development, and the new behaviors had become fully established.