The following anecdote was recently shared by Rauss Stecky, one of the ex-employees of a reputed company, who accredits the effective guidance he had received from his mentor for his transformation from a clueless young boy, to someone who later went on to retire as the Head, Sales & Distribution department −

“When I joined the organization, I was handed over a list of job responsibilities and policies. Being new to the idea of working in a company, I felt the acute need for a guide who could walk me through the working procedures of the job I was recruited for.

Fortunately, I found able guidance in the form of an experienced employee named Drenn Roskam. He had joined our company the previous year and worked in the same department. After the initial days of hesitation, I finally asked him if he would consider guiding me with my work. He readily agreed.

I found Drenn to be an amiable and approachable person. He was a great listener and gave precise details. He came up with the idea of staying back in the office for an hour every Friday, during which I could come up with the issues I was facing, and he would try his best to handle them. 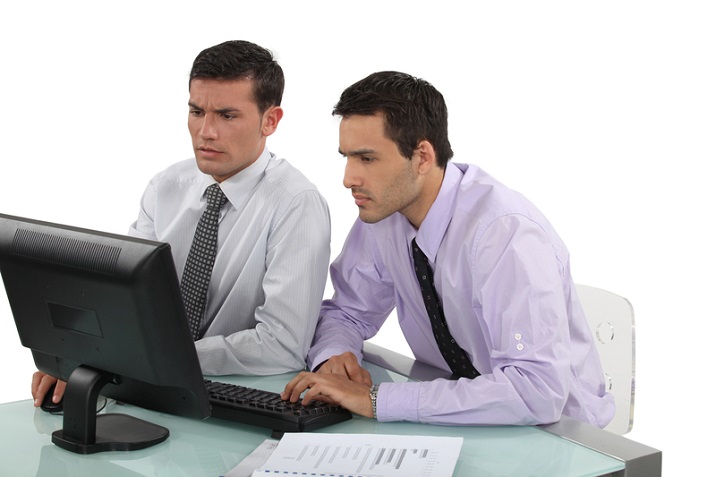 The discussion started with work, however after continued interactions, it would spill over to general discussions on life. Drenn would make sure that I noted down everything he told me, so that I can try and see if his advice solved my problems.

To him, he was just helping out a colleague, but it was invaluable to a rookie like me to be able to ask him things that you would hesitate to ask to your supervisor, lest he takes you for a dolt. I wasn’t assigned to Drenn, nor it was company policy to facilitate employees in their job but he still made sure that I understood what was needed of me and deliver accordingly.

That helped me get a perspective on my job, company and career which mattered a lot in making the successful journey that I have been fortunate to make so far. It was his successful guidance that introduced me to the world of corporate relationships, and made me familiar with the way organizations run.”