Let us take an example to understand how coaching benefits employees. Morgan was recently promoted to the post of a Team Manager, something he doesn’t have a lot of experience on. He has been given the task to manage one of the teams in the company, so he sought help from a company coach to help him in understanding the requirements for the job, and to cultivate the right approach for the job. Morgan enrolled for a twoday per week course, and was assigned a coach named Stanley, who would be coaching him for the next few months.

Stanley started by asking Morgan to carry a workbook with him, in which Morgan will keep a record of the discussions and guiding points that Stanley will provide to him during the learning. At their first meeting, Stanley asked a couple of questions to Morgan to know more about him, just to get acquainted. Then they discussed how they are going to work together, and with other people, in realizing the goals that have been set. 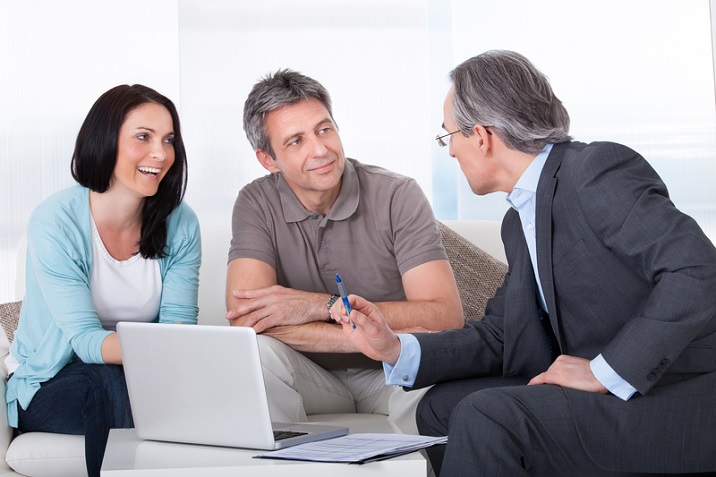 In the subsequent meetings, Stanley and Morgan discussed what Morgan’s strengths and weaknesses were, and what the improvements in skill-sets were that Morgan had to bring in him to excel at his job. Over the next few months, Morgan and Stanley met regularly to understand and analyze their progress.

They also spent time on discussing game play, tactics, and team building. Stanley constantly referred to his old coaching logs and Morgan’s own workbook as evidences of improvement and encouraged Morgan to keep pushing his boundaries. Mock grills and role-plays were organized to check Morgan’s improvement in team-managing under diverse and difficult scenarios.

At the end of the coaching, Morgan commented on how useful he found the coaching process and how it made him realize the potential inside him that he had no idea he possessed. He is now a successful team-manager and a part-time coach himself to the new employees who join the company.