Rirk Douglas was a shipping manager at a prominent online shopping company. His overseer Simon Cowel, along with his crew, had worked in the business for over five years. Cowel encouraged this crew-members to participate in monthly contests to see which team managed to load the delivery truck with the maximum speed, orderliness and accuracy.

The winning team would be given a crater of beer and some cash to purchase a meal of their own. This money was pooled in from all the team-mates, so it was a self-sponsored treat and didn’t cost Mr. Douglas.

Over the last few months, Douglas had started receiving increased complaints from customers over improper dispatch products being placed in the wrong trucks, and customers missing the delivery of their products on the desired day due to it. Douglas called upon Cowel to have a closed-door conversation with him regarding what he was up to. Cowel stood up for his men and said emphatically that these guys were the best he had ever supervised. 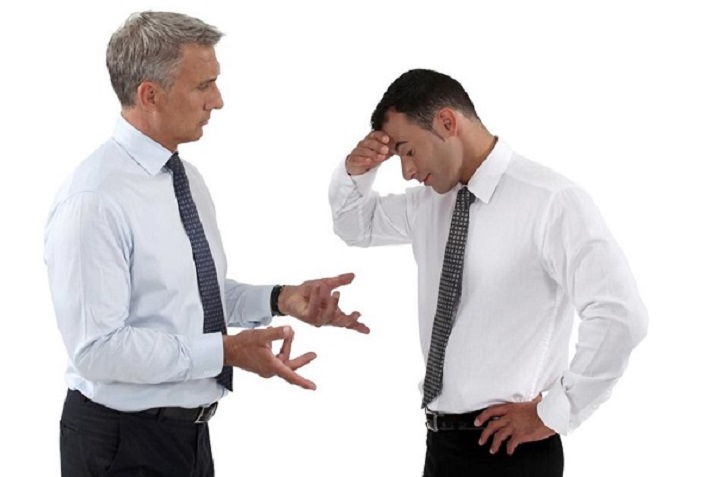 Rirk then shifted the attention to the monthly contests and said that these must stop with immediate effect, as the workers were more concerned with winning beer and lunch rather than delivering the right products to the right customers. Cowel once again defended his men saying that these incidents can still be taken care of by having a word with the men, instead of totally suppressing the contests, as these very contests keep the men motivated to do extremely monotonous jobs diligently.

However, Rirk had decided that these activities need to stop once and for all, and so did it happen. The monthly contests ended and so did the customer complaints on faulty delivery. For six months at a stretch, there wasn’t one complaint to be heard.

The feedback from the customers was something Rirk hadn’t expected ever. The general consensus was that the employees had become extremely gloomy and moody now. They didn’t enjoy the process of delivering goods and were being indifferent to customers’ requests. Many left the parcel at the doorsteps after ringing the front-door bell and left even before the customers could talk to them.

Although this lack of enthusiasm wasn’t hampering their basic job of delivering the goods, it was earning the company a bad name from a much unexpected angle. Rirk realized that the joy of working had diminished in the minds of the employees.

He called Cowell and said, “Well, I never could see that through the entire song-and-dance routine, the people had found out a way to keep mundane things look interesting. Well, anything that works, eh? All right, ask them to have their monthly contests back. This decision, also, applies with immediate effect.”

Had you been in Rirk’s place, what steps would you have taken to ensure a complaint-free delivery system and a happy workplace?