Circuit Switched Networks − Circuit switched networks are connection-oriented networks. Here, a dedicated route is established between the source and the destination and the entire message is transferred through it.

Packet Switched Networks − Packet switched networks are connectionless networks. Here, the message is divided and grouped into a number of units called packets that are individually routed from the source to the destination.

Differences with respect to technology

Differences with respect to applicability, advantages and disadvantages. 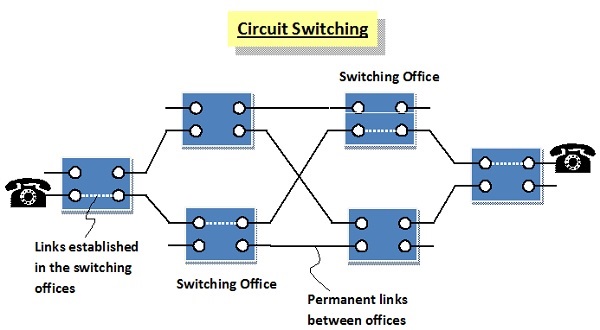 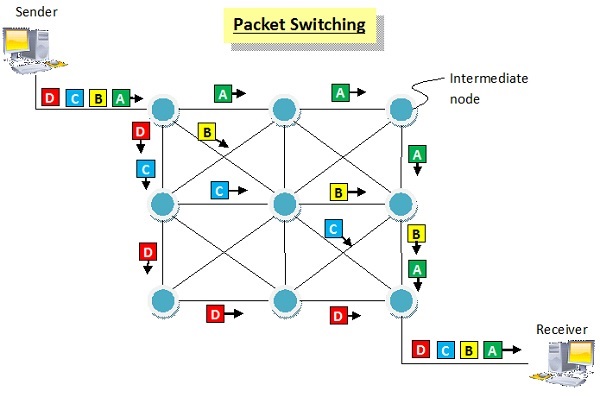