The condition known as cerebral arteriosclerosis develops when the artery walls in the brain become too thick and rigid. Arteriosclerosis of the cerebral arteries causes headaches, face discomfort, and vision loss. The health risks associated with cerebral arteriosclerosis are substantial. Ischaemic stroke occurs when blood supply to the brain is interrupted due to a blockage, such as when an artery's valves are too thick or a blood clot gets lodged in the narrow path. Bulges form in artery walls when the process of thickening and hardening is not uniform. A hemorrhagic stroke may occur if a bulge ruptures and causes bleeding in the brain. 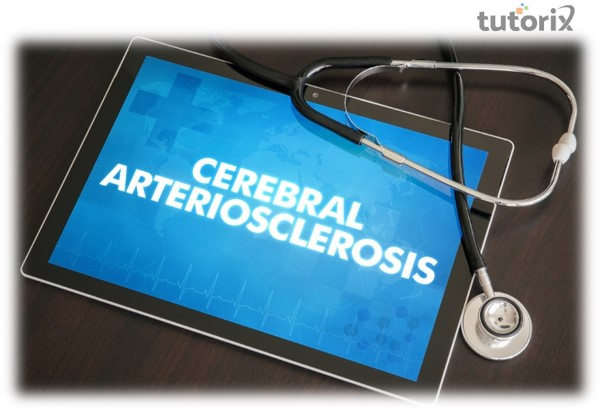 What is Cerebral Arteriosclerosis?

What are the symptoms of Cerebral Arteriosclerosis?

Some atherosclerosis inside the arteries that supply the brain includes abrupt tingling or weakness in the limbs, trouble speaking, slurred speech, momentary blindness in one eye, and sagging facial muscles. These symptoms indicate a TIA, which, if addressed, might lead to a stroke.

Strokes, both ischaemic and hemorrhagic, are among the most serious complications associated with cerebral arteriosclerosis. Those who make it through a stroke often suffer from lasting motor and neurological damage.

What is the Treatment of Cerebral Arteriosclerosis? 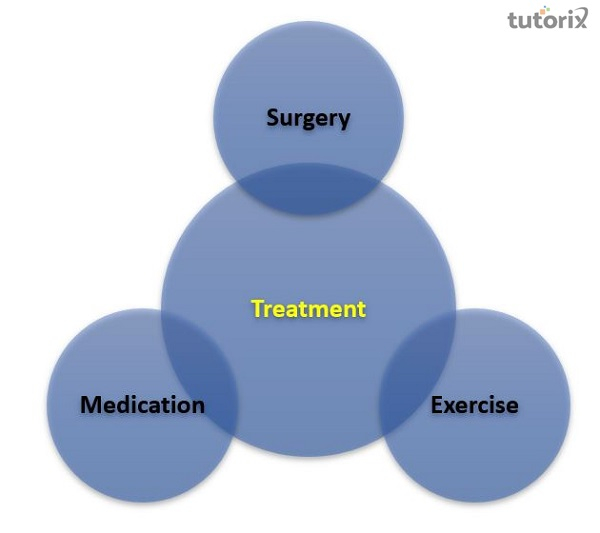 Patients with asymptomatic cerebral stenosis are often advised to take anti−inflammatory drugs like aspirin, whereas those with symptoms are given anti−coagulants. The goal of treatment for asymptomatic patients is to prevent further plaque formation. They are not showing any symptoms, but that might change if the accumulation continues. Those experiencing symptoms should seek treatment to lessen the severity of their stenosis. The current accumulation on the surface is being broken down using anti−coagulation drugs to prevent an embolism. Neurovascular therapy benefits patients with severe stenosis who are at high risk for a stroke. Multiple therapies are available for stenosis, each tailored to the specific patient and the specific site of the stenosis. Methods like angioplasty and stent placement are also available, as is the option of going around the blocked location. Medicine and surgery are also options for treating cerebral arteriosclerosis. Therapies to lower cholesterol, stop smoking and manage high blood pressure are among the options that doctors may suggest to patients at risk for developing cerebral atherosclerosis.

What is the Diagnosis of Cerebral Arteriosclerosis?

When an artery's inner wall is injured, blood cells and other chemicals tend to congregate near the injured area and accumulate in the artery's inner lining. Plaque, composed of cholesterol and other cellular by−products, forms at the location of the injury and hardens over time, causing the artery to shrink. When arteries are obstructed, blood cannot reach the cells and tissues that rely on them. Fragments of the fatty plaques might reach circulation over time. The plaque's normally smooth exterior might break, releasing cholesterol and other chemicals into circulation. This might lead to the creation of a clot, which could prevent blood from reaching a certain portion of the body, potentially leading to serious consequences like a heart attack. If a blood clot breaks off and travels to another body region, it might cut off the blood supply to that organ. 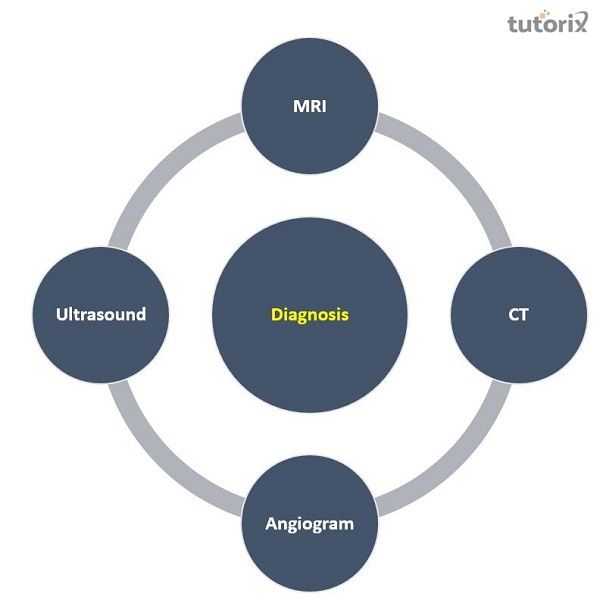 Despite substantial constriction at the actual location, the plaque build−up seen on angiography may appear farther downhill on the x−ray due to positive remodeling. Due to the need for x−rays to view an angiography, the recommended annual dose of radiation for humans limits the number of times such a procedure may be performed in a given year.

Magnetic resonance imaging makes it possible to assess the plaque's architecture and content quantitatively. By doing so, doctors may assess the plaque's features, such as its potential to detach from the vessel wall and travel into the bloodstream as an embolus. Since magnetic resonance imaging (MRI) does not employ ionizing radiation, there is no need to limit the frequency with which a single patient undergoes this procedure; nonetheless, patients with metal implants are ineligible for this method due to the intense magnetic fields required.

Imaging brain atherosclerosis with MDCT is generally preferable to conventional CT scans due to its improved spatial accuracy and quicker acquisition time. Though MDCT relies on x−rays to create a picture, it can determine the plaque's chemical makeup. This allows us to distinguish between calcified and lipid−rich plaque, each of which presents its unique dangers. Because of the high radiation exposure risk to the subjects, this method has limited applications.

The carotid veins, which go up either side of one's neck and carry blood to the brain, are scanned using the highest noise waves to check for constriction caused by plaque formation or structural problems. Ultrasound imaging, which might be part of one's examination, reveals the anatomy of one's arteries and the flow of blood inside them.

The neuronal cells in the brain are slowly damaged and eventually die from tiny, symptom−free strokes associated with cerebral atherosclerosis. Modifications in personality in the aged, such as indifference, crying, temporary confusion, or irritation, may be caused by the presence of cerebral arteriosclerosis. Brain imaging techniques like computed tomography (CT) and magnetic resonance imaging (MRI) may detect cerebral arteriosclerosis before it causes stroke, intracerebral hemorrhage, or dementia.