People all over the world have different etiquettes that they observe with respect to their culture and nativity. We have compiled a few interesting ones over here. You might find some of them amusing. However, the people who follow these etiquettes take them very seriously, and they should be respected. 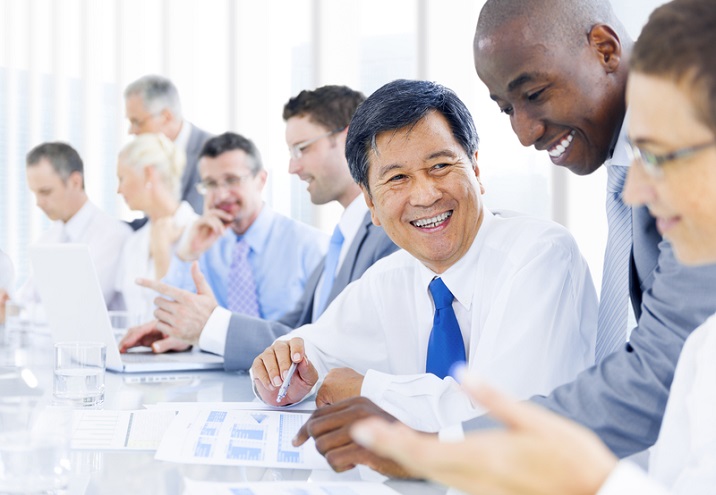