What is the Meaning of Body Dysmorphic Disorder?

Body dysmorphic disorder, earlier known as dysmorphophobia, refers to the extreme preoccupation with the imagined defect in one's bodily appearance. There may be a minor, but the defect is considered very excessive. Lately, it was included in somatoform disorders, but research found that the disorder has very strong similarities with obsessive-compulsive disorder, and hence, included in the category of Obsessive-compulsive & related disorders in DSM 5. 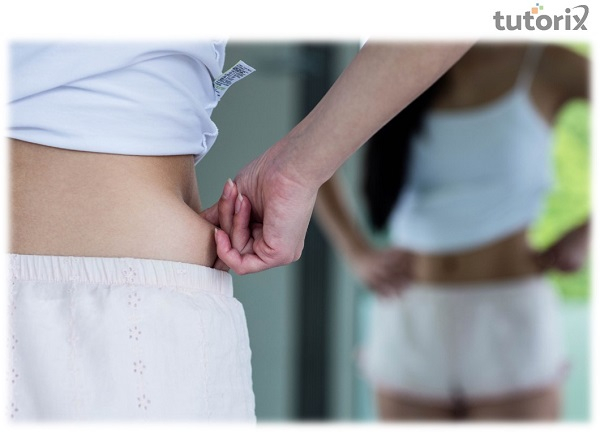 Symptoms of body dysmorphic disorder can be summaries as: 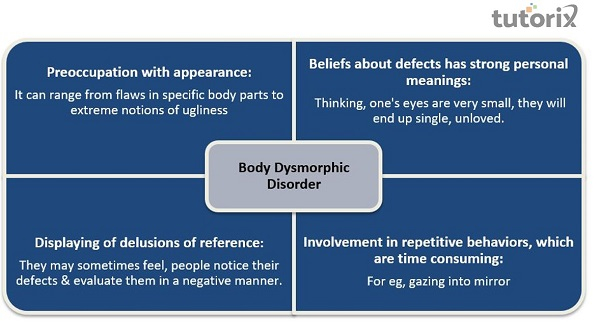 Following are the major causes of body dysmorphic disorder: 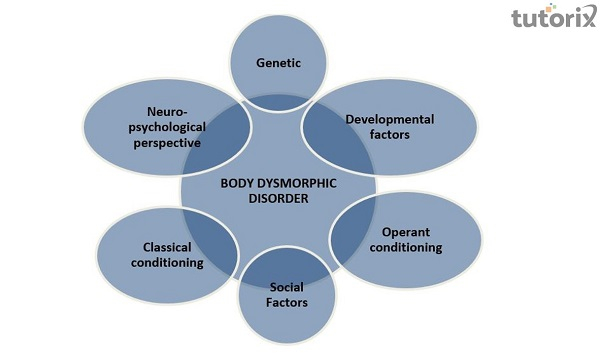 Cognitive behavioral therapy (CBT) and selective serotonin reuptake inhibitors (SSRIs) are the two main therapeutic modalities used to treat BDD. To enhance the quality of life and correct problematic thought and behavior patterns, cognitive behavioral therapy (CBT) is skills-focused psychotherapy. Therapy aims to gain insight into the issues at hand and then respond using a customized mix of behavioral trials, exposure, and response prevention. Key tactics include exposing people to reaction prevention, which calls for gradually confronting fear-inducing events while purposefully restraining the need to compensate through safety-seeking actions to minimize stress, as well as mindfulness therapies and perceptual retraining to assist expand the focus and paying attention to parts of appearance beyond self-perceived inadequacies.

For the treatment of BDD, SSRIs and clomipramine are preferred since they work well when pain is the primary complaint. The serotonin reuptake inhibitors (SRIs) fluoxetine, fluvoxamine, escitalopram, and clomipramine are used to treat this disorder. The dosages are often greater than those needed to treat depression and are comparable to those used to treat OCD. Following symptom remission, patients are recommended to continue taking their medications for extended periods to lower the risk of relapse.

Usually occurring in adolescents, the major concern related to body dysmorphic disorder is the fear of the stigma that comes in, which sometimes delays the diagnosis and the fear that the therapist will not understand their condition. At the same time, the lack of experience of the therapist working with BDD patients also limits the help-seeking behavior and high chances of misdiagnosis. Culture seemingly plays a crucial role since the meaning of beauty differs across boundaries and hence, has to be paid great attention to when working with people diagnosed with body dysmorphic disorder.