In India, the prime minister is at the helm of affairs at the center and the chief ministers in the states. A state is divided into several districts each of which is administered by district collectors. The districts, in turn, are subdivided into tehsils, mandals, taluqs, Nagar panchayats, village panchayats etc. Who Can Qualify to Be A Collector?

The IAS officers are a direct recruit having successfully qualified after passing out the UPSC-conducted civil services examination. They are young in their early twenties or thirties.

There is another group of collectors that are a little older who are promoted to the district collectorate from the state government-conducted public service commission exams. 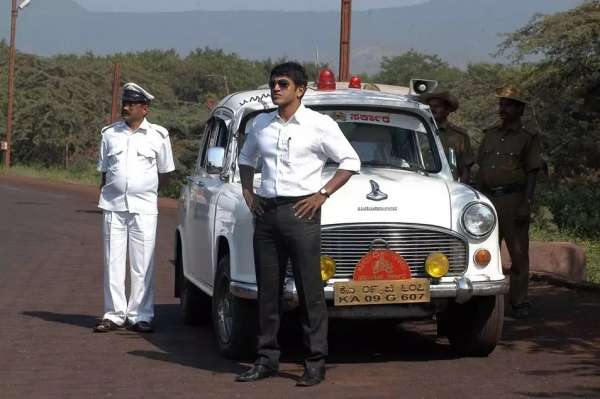 The third group does not belong to the IAS category. These are generally senior in their age and have started from a junior level being promoted over the years with age and experience. They are close to their retirement or have a few years of service left and are offered as a token of appreciation and for them to have the satisfaction of working at the top level before retiring.

Origin of the District Administration

The present-day administrative hierarchy can perhaps be said to have its roots in the administrative style of the Mauryan empire. Communication in those days was not as efficient as it is now and it was difficult to administer the huge territory that they ruled. The kingdom was split up into small territories and the governance was done by agents appointed by the king. 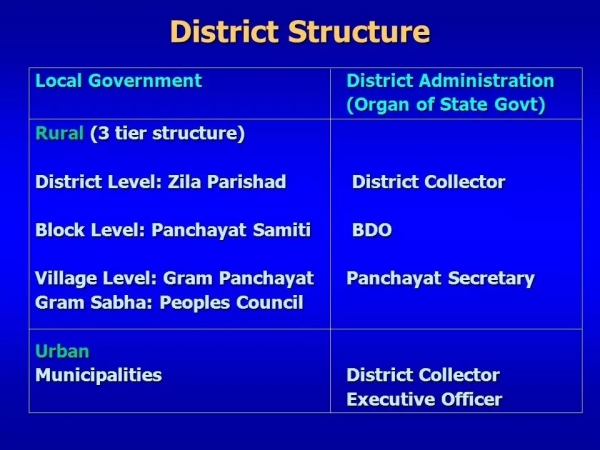 The Imperial agents were called Rajjukkara and their role then is very similar to the present-day district collectors. They were responsible for the maintenance of roads, promotion of trade and commerce, irrigation etc.

Functions of the district collector

The district collector shoulders a lot of responsibilities and is entrusted with several duties in various capacities.

One of the primary duties is to ensure the safety of the citizens. The collector along with the superintendent of police is jointly responsible for maintenance of law and order in the district. The collector supervises the administration of jails and disaster management taking necessary steps at times of natural calamities like famine, floods or epidemic.

The collector is responsible for revenue administration that includes assessment and collection of taxes and revenues, maintenance of land records, a collection of over-dues and arrears. They act as arbitrator over acquisitions and reforms. They along with the other officials like the district tehsildars, deputy tahsildars, and assistant commissioners deal with and settle all the land dispute cases. 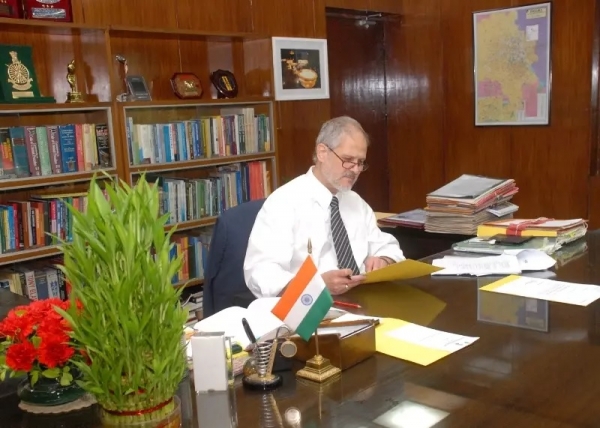 The collector is also responsible for the welfare and development of backward classes and communities particularly in the fields of health, education and social welfare. They also are accountable for registration and enrolment of voters, the proper regulation, and compliance of elections.

As the chief executive authority in the district, the collector works in collaboration with several other district-level bureaucrats like the additional commissioner of police, conservator of forests, additional joint commissioner of income tax and senior superintendent of police.