What is the role of local community media in strengthening democracy at the grassroot level?

There can be no doubt about the critical role that community media can play in strengthening democracy at the grass-root level. For most folks in urban areas, especially in Tier I, II and even III cities this issue might not generate much interest, but for those in the smaller towns and villages, this is one issue that will spark immediate interest. That's because folks living in such areas that are classified as rural, don't take a lot of things for granted like their counterparts in cities do. 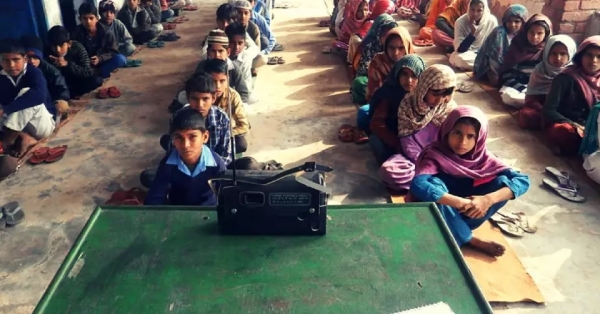 Keep An Insight of the Local Politics

Most of us in cities don't even know who our ward councilors are even though they play a crucial role in our lives - the roads, drainage, water supply, sewage and waste management among others come directly under their jurisdiction. It's only when roads are full of potholes, water supply becomes erratic or garbage piles up on roads that we wonder about the people who are neglecting their responsibilities.

The only media accessible to us are daily newspapers from giant media houses that have multiple editions across major cities. These newspapers can't cover local news in ways that can increase our awareness about our local area e.g. within a radius of 10 km from our homes. Our local level representatives like our ward councilors as well as our MLAs are well aware of that and consequently, don't bother about development issues in our areas because they know about our lack of interest in matters relating to our community. 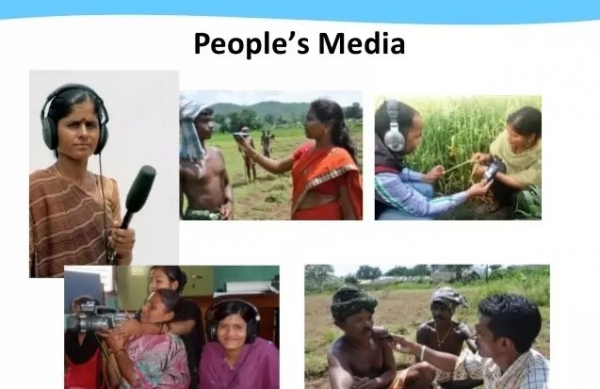 There may be a few exceptions like individuals who, if given a chance, would like to flag issues of concern to the community but in the absence of information and updates, there's little that they can do in such matters.

If this is the situation in so-called well-developed urban and suburban areas, what could it be like in the rural areas? That's not difficult to guess - the situation there is many times worse because those areas even lack basic necessities like roads, power or water. A local newspaper or a radio station in such desolate rural areas can make a huge difference by making ordinary people more aware of the situation within a radius of 15 km. 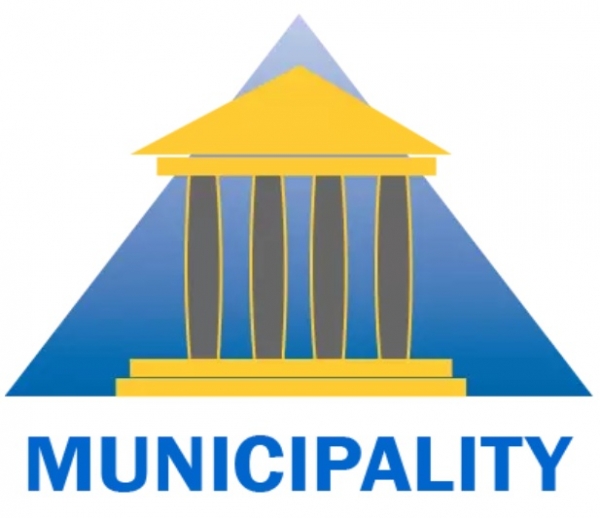 Democracy is all about community participation in matters related to public welfare and it is even more significant in rural areas where the institutions of the government are either too weak if present or are non-existent. In such a situation, the ordinary rural folks remain in the dark about most schemes of the government that are aimed at their welfare. The representatives they choose for different levels of the Panchayati Raj system, like Zilla Parishad, Panchayat Samiti or Gram Sabha are no different from all other politicians - useless and corrupt. If India's rural population still hasn't changed much from what they were during the British Raj, it's because of the typical inertia of Indian leadership from the district level downwards. 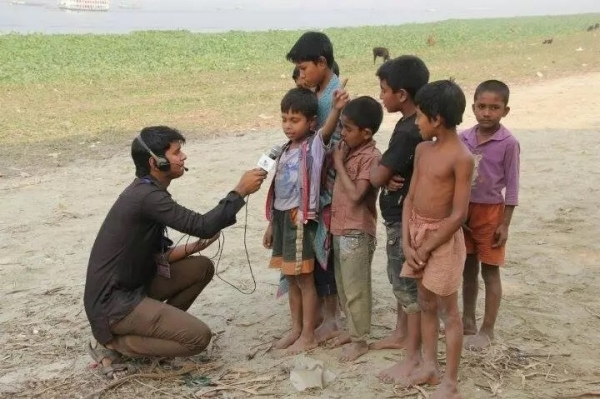