Amazon can soon lessen the number of small inexpensive items you can order.

The e-commerce giant, Amazo.com, now seems to be getting entrapped into the margin-crushing war as it is going to offload costs onto suppliers and reduce the number of single, low-cost items buyers can purchase. The whole change is being made just to offset the blooming shipping costs.

In a major move in strategy, Amazon is increasing the transportation fees for a supplier of diapers, beverages, and other heavy products that go beyond the affordable range for the giant to deliver. 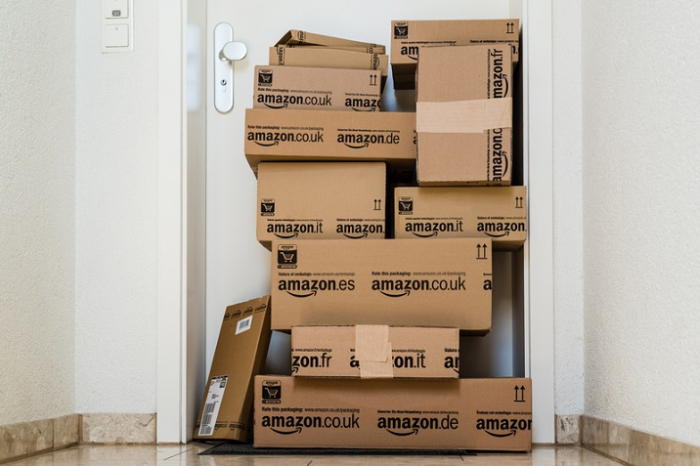 Moreover, Amazon will probably put an end to the selling of tiny products like soap, toothbrushes, nail paint or a lipstick unless they are purchased along with other a little large and slightly expensive (profitable for Amazon) products. However, no official statement has not come yet from Amazon regarding the change.

Earlier, Amazon was bearing the losses of millions of dollars per year due to such products just to ensure that it keeps all the products listed and to compete with Walmart, retailers, and other e-commerce giants. However, in recent times, these costs have touched the sky and became unbearable as Amazon is into the selling of household goods more. 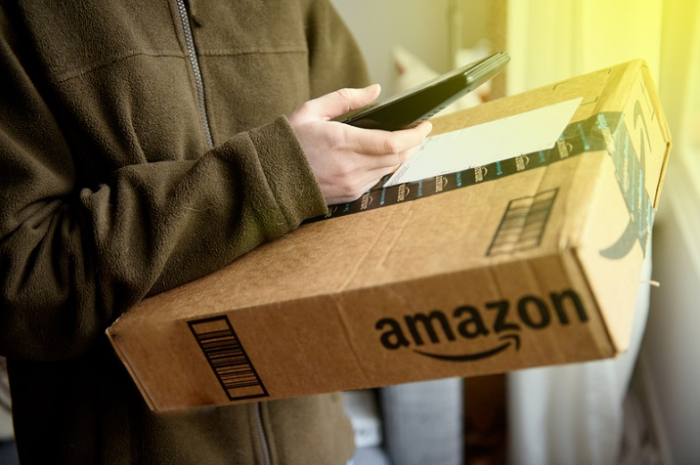 Expenses like the cost of storing, packing and shipping went up 43% in 2017 to $25 billion, leaving the revenue growth far behind which was just 31% that year. The company is analyzing very sharply the delivery expenses linked with each item. A number of vendors including Procter & Gamble Co replied when asked this with the idea that Amazon is transferring more of such amount onto us. It cuts the cost of moving inventory through its distribution network from what it gives to suppliers for large orders. Now, it is in the mood of boosting those deductions remarkably.