How can you get XRP?

Inspired by Bitcoin many altcoins have come into the digital world. Ripple is a technology which acts both as a digital payment network for financial transactions and also as cryptocurrency labelled as XRP. Ripple was founded by Chris Larsen and Jed Mc Caleb in 2012. 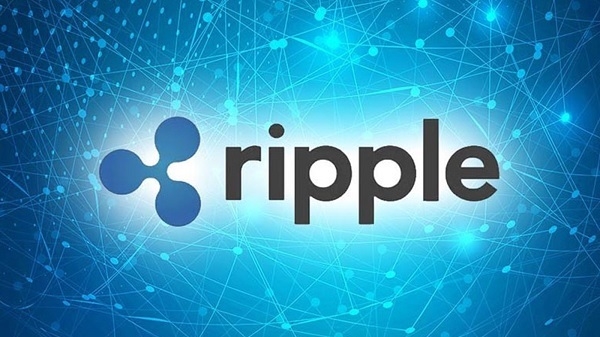 Ripple works as a real-time gross settlement system used for currency exchange and remittance. The Decentralized native cryptocurrency called XRP or Ripple is the third largest coin by market capitalization, after Bitcoin and Ethereum.

XRP is a crypto currency like Bitcoin, but does not use the Block chain technology. XRP is pre-mined digital currency, and the founders have launched 100 billion coins, out of which only half are under circulation. It uses a distributed Consensus Ledger using a network of Validating servers, and is created to allow quick and inexpensive transactions. It uses a Platform based on open source protocol, called the Ripple Net, created by Ripple labs, a US based tech company.

Ripple comes with its own currency – XRP, but also allows everybody to use the platform to create their own via Ripple Net. 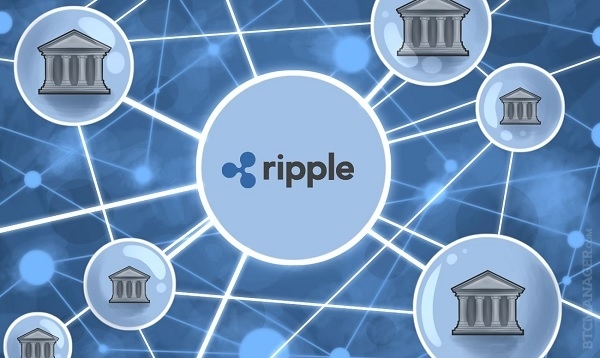 What Is Ripple Net

It is a network of institutional payment-providers including banks and money services businesses that use solutions developed by Ripple to offer a seamless experience to send money across the globe. Ripple is more known for its digital payment protocol which is open source, decentralized and peer-to-peer platform that allows for a seamless transfer of money.

The money transfer can be literally between any currency to any currency, it can be from fiat currency to digital or vice versa. Ripple net allows seamless transfer of money in any form whether it is Bitcoin, Lite coin, XRP, USD or Rupee. Trust is required to initiate transaction and send and receive the currencies. It is a simple process.

Gateway acts as a credit intermediary to send and receive currencies and serves as the link in the trust chain between two parties. Anyone can register and open the gateway which acts as the middleman for exchanging currencies. The XRP or the cryptocurrency which is popularly called as Ripple is the digital currency which acts a bridge currency and does not discriminate between the fiat and cryptocurrency and makes the exchanges very easy across multiple networks.

One more important feature of Ripple network is, if a X person wants bitcoins in exchange to his services from Y, Y may not have Bitcoins, but he can send his USD through the gate way and X will receive Bitcoins as desired. Multiple gateways can be used simultaneously forming a chain of trust rippling across the users.

It is a decentralized platform which works very fast without a proof-of-work or proof-of-stake system. And all these transactions are conducted at a minimal cost of 0.00001 XRP, when compared to the banks which take several days and charge exorbitantly.