Ajanta Caves were built in two phases and they have around 29 caves to be seen. The caves are numbered in order to identify them but that does not mean that they are constructed in the chronological order.

The caves 9, 10, 12, 13, and 15A were constructed during this period and are considered as the earliest caves. These caves belong to the Hinayana sect of Buddhism. Out of these caves, cave 9 and cave 10 have Buddhist Stupas which have worship halls and caves 12, 13, and 15A have viharas. 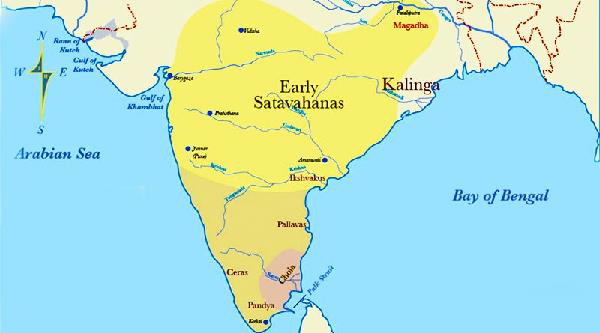 According to the historians and various studies, it has been found that second phase of the construction of Ajanta caves started during the reign of Harisena, a king of Vataka dynasty. The caves constructed during this period belonged to the Mahayana sect of Buddhism.

The caves that were constructed during this period are 1 to 8, 11, and 14 to 29. Out of these caves, 19, 26, and 29 are chaitya grihas and rest are viharas. After the death of Harisena, construction of the caves came to a halt but were in use. Though some historians say that Buddhist used the caves but no stable community was present there.

Discovery of the Caves

John Smith discovered the caves in 1819 during his hunting campaign. While moving around, he came to cave 10 and then asked the villagers to remove the jungle that grew around the cave. Within a few decade, the caves became popular due to the paintings present inside. Nizam of Hyderabad converted the place into a museum.

Roads were also built during his reign and tourists were allowed to see the site by paying a small sum of money. This led to deterioration of the site but after independence, the caves came under government of Maharashtra which took measures to stop deterioration. 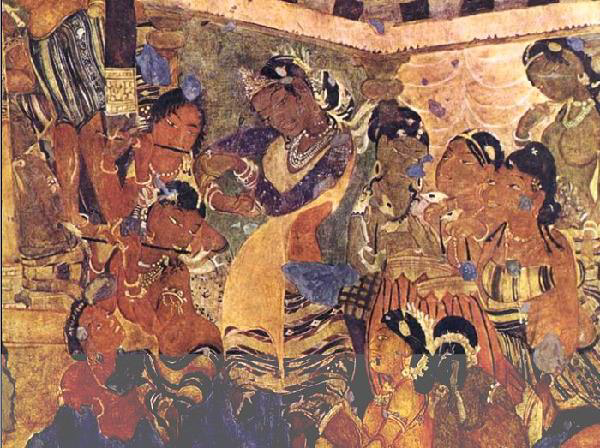 Ajanta frescos are classical paintings made on dry plaster surface. The paintings were elaborately made with distinguishing features. The ceilings of the caves were also elaborately decorated. Cave 1 has the paintings of Jataka tales which is related to previous lives of Buddha.