Ajanta caves is very popular among the tourists and many of them come from various places in India and abroad to visit the caves and know about their history. Besides these, there are many other places which the tourists can visit nearby Ajanta caves. Some of these places are as follows −

Kailasanatha Temple is a Hindu temple located in cave 16 of Ellora caves. The temple was built from a single rock and depicts the Kailash parvat or Kailash hill where Lord Shiva resides. 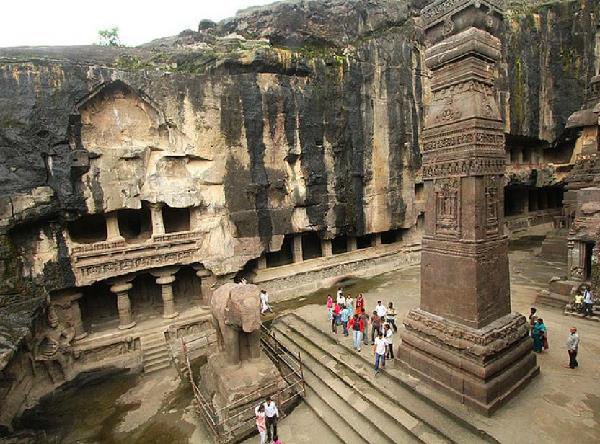 The temple has a pyramidal structure and has images of many deities. The temple also has an image in which Lord Vishnu has taken an incarnation in the form of a man-lion and fighting with a demon.

Bibi ka Maqbara is also known as Taj of Deccan. It was built by Aurangzeb in the memory of his wife Rabia ul Daurani also known as Dilras Banu Begum. The mausoleum was built with white marble on a square platform. 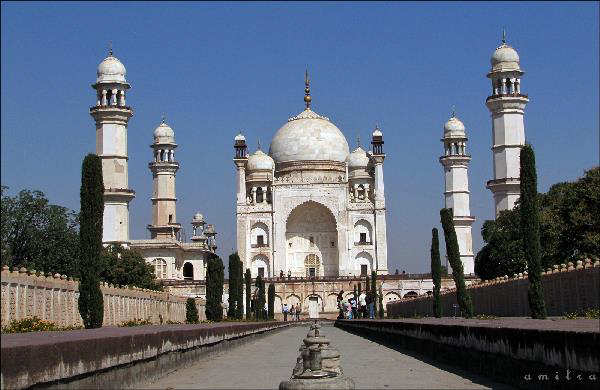 There are four minarets, one each at its four corners. A museum is also there on the rear side of the monument which has items used in Mughal period. 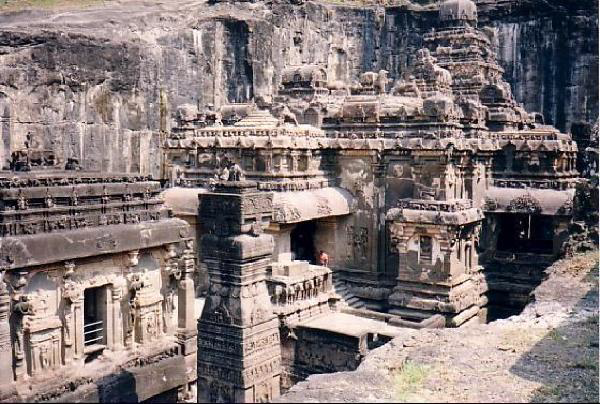 Daulatabad Fort is situated on a 600 feet high hill. The construction of the fort is based on the forts constructed on ground and hills. Three walls, known as kots, surround the fort so the fort is considered as one of the most power forts.

Bhadra Maruti Temple is located in a town called Khuldabad. It is a Hindu temple where people assemble especially during the festival of Hanuman Jayanti and Ram Navami. The idol of Hanuman is installed here in sleeping posture. On Saturdays, people come from Aurangabad come here on foot to perform puja. 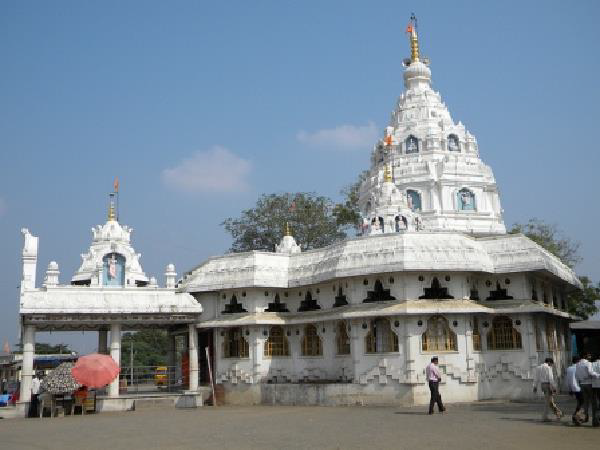