Ajanta Caves - How to Reach? 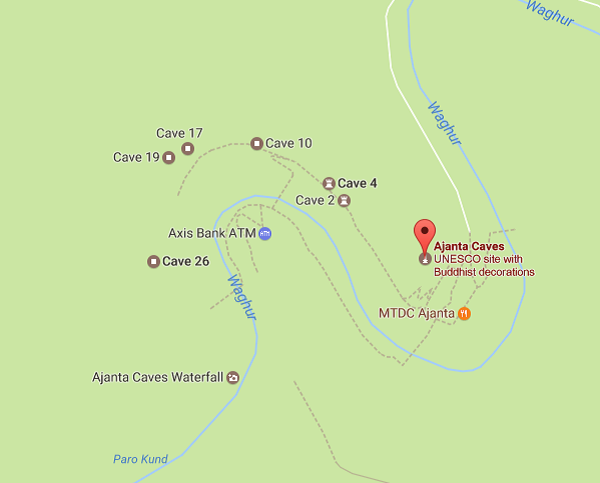 Aurangabad has an airport which is 10km from the city and its name is Chikkalthana airport. The airport is well connected to Mumbai, Jaipur, Udaipur and Delhi. People can reach Aurangabad through flights and hire a cab or take a bus to Ajanta caves. Aurangabad is well-connected to major cities of India through railway network. Many trains of long and short routes have stoppage here and people from various cities can come to Aurangabad by train and then take a bus or taxi to visit Ajanta caves. 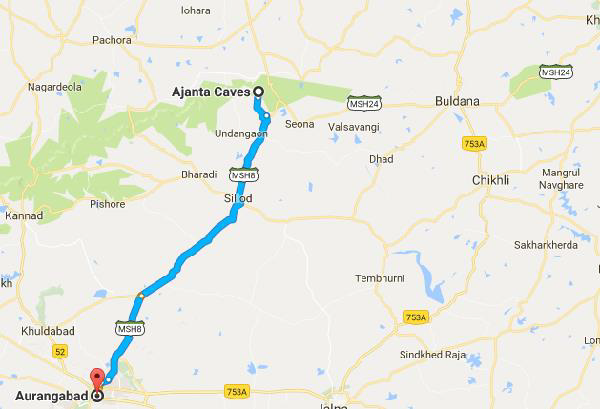 Aurangabad bus station provides buses to many major cities. The bus stand is located on Jalgaon road in front of Lemon Tree hotel. The buses connects Aurangabad to Mumbai, Pune, Nagpur, and other major cities. 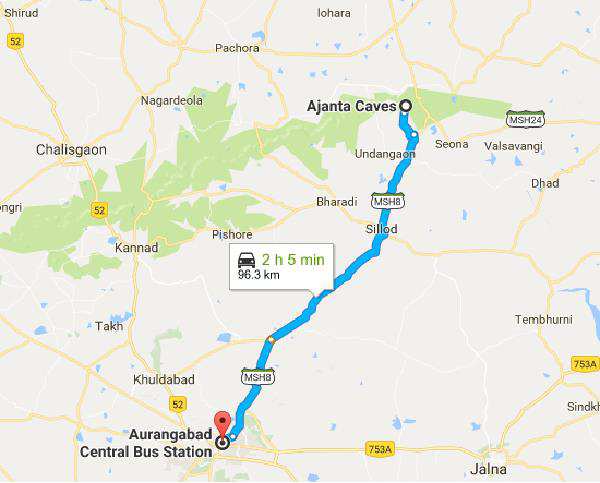