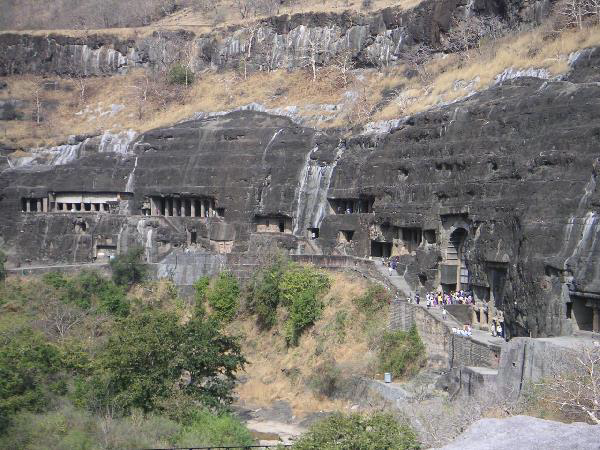 Aurangabad city is located in Maharashtra state and was named after the Mughal emperor Aurungzeb. There are many monuments in and around the city which the people can visit. Malik Amber was the founder of the city in 1610. Malik Amber was the Prime Minister of Shah Nizam who made Khadki as his capital. 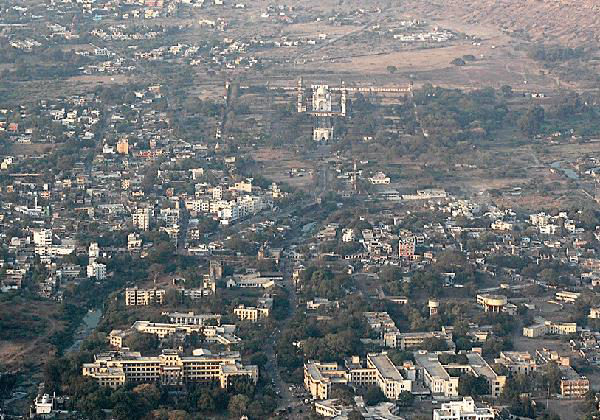 After the death of Shah Nizam in 1626, Fateh Khan succeeded him and changed the name of the place to Fatehnagar. In 1633, Mughals captured Fatehnagar and Daulatabad and Aurungzeb was appointed as the viceroy of Deccan. Aurungzeb made Fatehnagar his capital and renamed it as Aurangabad.

Ajanta Caves are opened for the tourists from 9:00am to 5:30pm. Tourists can visit the caves on all days except Mondays. It takes around two to three hours to visit the caves as there are many things to see inside.

The period of June to March is the best time to visit the caves as the climate is very pleasant. In the remaining months of April and May, the temperature is very hot and the climate is unsuitable for visiting the caves.

The city nearest to Ajanta Caves is Aurangabad which is around 99km away. There are more than 200 hotels in Aurangabad that range from inexpensive hotels to expensive five-star hotels. Some of these hotels are as follows −