What is execution engine in JAVA?

Execution Engine in Java is the core component of the JVM (java virtual machine) which communicates with different memory areas of the JVM. This component is used to execute the bytecode that is assigned to the runtime data areas via the classloader. In addition to this, each java Class file is executed through the execution engine, and each thread that is present in a running application is a distinct instance of the virtual machine’s execution engine.

Hence, by reading this article, you will understand the execution engine in more detail, but before that, let’s comprehend what Java Virtual Machine is.

Java Virtual Machine (JVM) is an abstract virtual machine residing on the computer, providing a runtime environment for the Java bytecode to get executed. However, in order to execute the java bytecode, an execution engine is used.

The Java Runtime Environment or JRE is the implementation of the Java Virtual Machine (JVM). JVM examines the bytecode, interprets it, and executes the same bytecode to display the output.

The primary function of JVM is to run the compiled .class files (i.e., the bytecode) and produce an output. However, each operating system has a distinct JVM, the produced bytecode output is the same across all operating systems. It means that the bytecode produced on Linux OS will be capable of running on Windows OS and vice-versa, thus making Java a platform-independent language.

So, without further delay, now let’s dive into this article and understand the execution engine in Java and its different components.

As we stated above, in order to execute the java bytecode, the execution engine is used. It is because, in general, the Java bytecode will be written in a human-readable form. Hence with the use of an execution engine, the human-readable bytecode will be converted to a language that can be easily executed by the machine in the Java Virtual Machine.

In order to change the language, the execution engine contains three major subcomponents, including −

Let’s take a look at each component in detail!

This component reads the byte code and interprets(converts) into the machine code(native code), and executes them in a sequential manner. By accepting the filename argument, this component runs the application from the command line. The following prototype command can be used −

However, the drawback with the interpreter is that it converts or interprets each time, even the same method multiple times, which in turn decreases the performance of the system. Hence, to overcome this issue, the JIT ((Just In Time) Compilers is introduced in 1.1 version, which is discussed below.

The main purpose of the JIT compiler is to increase performance. In other words, it is introduced to overcome the interpreter’s drawback of slow execution and improves the performance of the system.

Additionally, to reduce the time required for compilation, the JIT compiler compiles a similar part of the bytecode at the same time.

The part of JIT Compiler is the profiler tool that is used to monitor the java bytecode constructs and operations at the JVM level.

This is a program or a part of the execution engine component that runs in the background and manages the memory automatically. The main purpose of this component is to free up the heap memory by collecting and removing the unreferenced objects.

At the end of this article, we hope you got a better understanding of what is execution engine in Java and their different component.

If you find this article helpful, please share this with your friends, colleagues, and others who need a better understanding of the execution engine and its different components in it. If you have any other doubts, please comment your thoughts in the comment section down below. 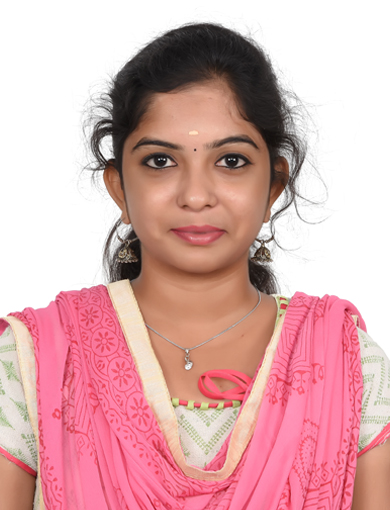