Will the first robot in the bedroom be a "women"?

With the proliferation of robots in every facet of life at present, having robots in our bedrooms does not seem to be a distant dream anymore, and that too no less than humans in terms of their outer looks, especially those with female body structure. They will not only beat the trumpet just on your indication but also adorn your bedroom. Yes, you read it correctly. They will serve with all the pleasures you expect from your female partner. 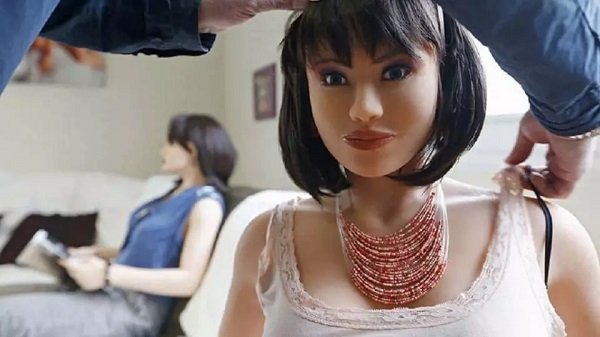 As revealed by Dr. Trudy Barber, a pioneer in the impact of technology on sexual intercourse, our increasing submergence in technology shows that the day is not far when robots start playing a mainstream role in sex. She has also marked that sex between couples will largely be kept aside for particular occasions as such dolls get involved to satiate our day-to-day desires.

Addressing the International Congress of Love and Sex with Robotics last year, Dr. Barber foretold that in the next coming 25 years, the use of Artificial Intelligence (AI) in the bedroom will be socially accepted and they will enable us to acknowledge ‘the key thing’. It is expected that these machines will make real-time relationships priceless, filling, and exciting.

You can easily buy devices like Roxxxy and Rocky at price of £7,000, but the advances in technology promise that we’ll witness more lifelike and affordable robots in the time to come.

Moreover, there is another aspect, which raises a concern about the image of the women we are portraying through such inventions; however, in my opinion, when such a thumping investment and human need aspire for a change, we cannot fasten ourselves in the shackles of ethical norms and societal ramifications. 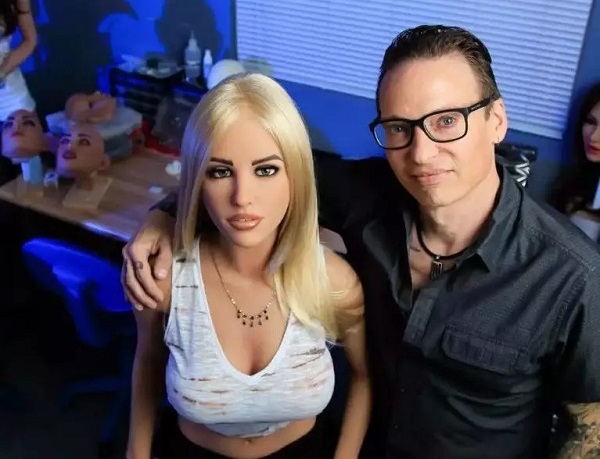 Another worry that we might face when these wonderful dolls start contributing to the objectification of the fair sex too? Possibly, we start abusing them physically as well as sexually. Experts believe that it’s a quite licit matter of concern. They give the example of video games where we had first met such characters and have been keeping them at our gunpoint since then. Moreover, how a girl would feel if his boy buys a sex doll just to beat it up whenever he feels like.

All and all, this creation with constant advances will surely benefit a large number of folks while, on the other hand, society may observe some major psychological turns due to the proliferation of these machines in every walk of life, especially sex which is deeply rooted in our emotions.