Why is China not sharing the information about the flood that occurs in Assam every year due to Brahmaputra river? Isn't it an offence?

Let's first understand the Chinese psyche. They respect norms and laws only when they don't have a choice. Where they feel they can subvert the laid down laws, they have no qualms about doing so. That might seem criminal to us since we do everything possible to appear as an international law-abiding nation but for the Chinese, it is just an expression of their aspiration to be the leading nation in the world. Coming to the question - the Chinese are checking out Indian response to this blatant violation of international river-sharing laws. It's a serious challenge and the Indian response will determine Chinese behavior on this issue in future. 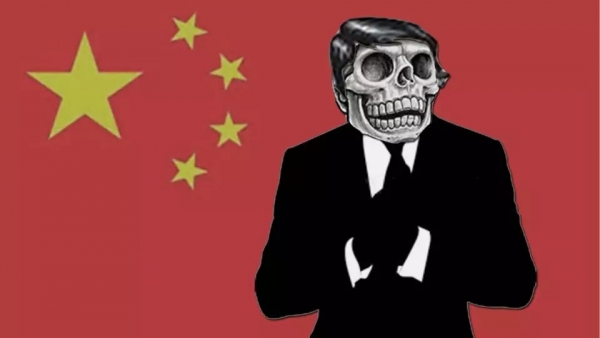 They Push the Threshold Up to the Edge

Not doing anything about it, is not an option because the Chinese like to push the threshold right up to the edge, just as they did in Doklam. This time though, the impact on India is more direct as it affects one of our main rivers on which two states depend for survival. If the floods actually occur due to sudden rise in the water level of the river the onus will be on China to explain but it would be a mistake to expect China to respond in a spirit of cooperation. China is simply not interested in cooperating with India for an amicable settlement of the border issue or any other issue. However, it knows that just 30% of the Brahmaputra's waters come from Tibet and that can't cause the kind of flood that would cripple Assam.

Vulnerabilities of Both Sides

Therefore, it is a serious problem that Indian policymakers would have hopefully taken into consideration when the decision to confront China in Doklam was taken. Tackling China from a position of weakness is going to be very difficult for India and I am sure the Indian strategic planners would have taken a count of the pressure points where China can be vulnerable. 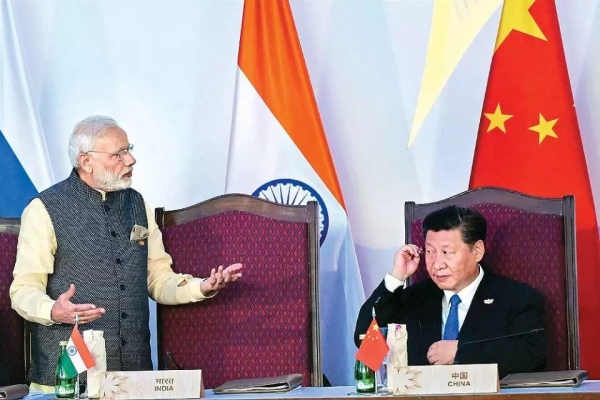 China too is aware of its vulnerabilities where India has a direct advantage but it will require an Indian government that has the courage to look China in the eye and takes a stand. Thankfully, the present government is both willing and able to go the distance in order to tackle China. I don't think the Chinese are in a position to play the Brahmaputra game too hard.