What is the permanent solution to the flood that bothers many states every year in India?

Undoubtedly, the issue is huge and governments, to be very frank, have only been the mere spectators of the disaster, which not only leaves many homeless but takes away a number of lives every year, especially during monsoon. If not overhaul, the governments at least can do some radical changes to reduce the problems to a large extent. 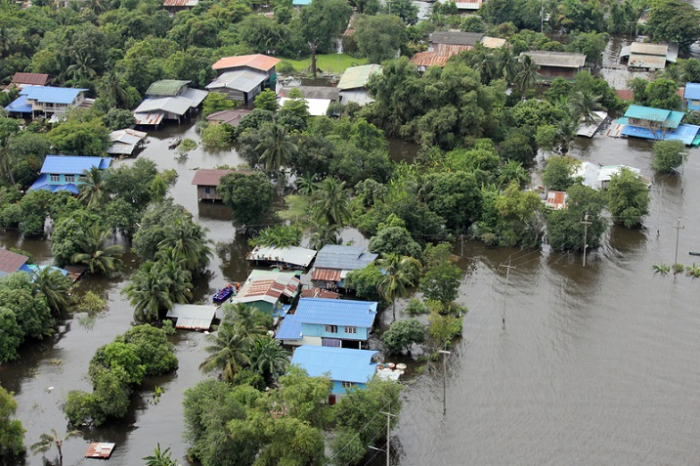 Bihar is the state where the flood turns out to be devastating. Bihar alone accounts for over half the flood-related loses of the entire country and the main cause of the flooding in this state is the northern tributaries of the river Ganga that flow down from the Himalayas. Two of these tributaries, the Kosi and the Gandaki rivers, flow into the Ganga in Bihar and floods the whole of north Bihar every year since 1979, which is almost four decades.

Now, what about this year 1979 and why is it specifically mentioned in regard to the floods that ravage Bihar every year? Before 1979, Bihar never experienced flooding due to these rivers from Nepal overflowing their banks every monsoon. Now these annual floods are the new normal. The next question is, why and how did it become the new normal? 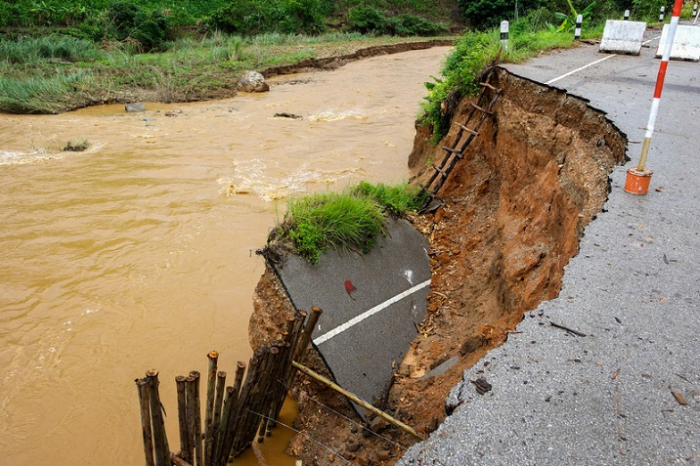 Nepal has a mountainous topography where the major parts of the catchment of these rivers are located. Over the last half a century the mountainous slopes in these catchment areas have seen massive deforestation and conversion of the forested slopes into agricultural land with devastating consequences further downhill, for the plains of northern Bihar.

What Happens when Forest Slopes are Deforested?

It results in very fast water runoff during the rainy season resulting in many times more water flowing into the drainage tributaries, streams, rivulets and the rivers in these areas. In addition to the excess water, the drainage tributaries also receive huge loads of soil sediment because the deforested mountain slopes have no trees, ferns or foliage to check erosion of topsoil. The sediment gradually settles on the river bed in the plains as the river flows much slower here than in the mountains. 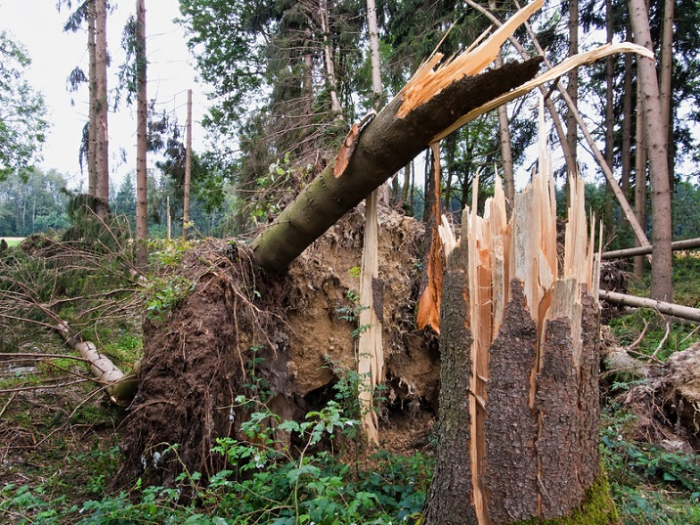 Hence, the river's water level rises and results in floods during the rainy season. The forest vegetation plays a hugely important role in reducing water runoff to a minimum acceptable level during monsoons. Floods in north Bihar are directly related to how Nepal regulates deforestation in the Kosi catchment.