Why has Russia blocked LinkedIn?

With all these daily advancements in technology, it has become much easier to connect with the outside world: be it looking for an old friend or searching for a new job. Earlier people had to scan all the newspapers to check whether there are any openings in any company and then, would rush to the spot for the interviews. Today all we have to do is just update our resumes on different sites, and they take the pain to mail us back with all the suitable jobs according to our qualification. 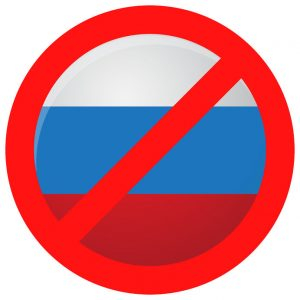 Talking about connecting to the corporate world with a pool of job seekers, the first site we can think of is LinkedIn. A site which not only helps you connect with corporate world but also helps you build up your professional search and become more successful.

Why LinkedIn got Banned

Accessing LinkedIn and signing into it is easy but the not for the Russians anymore. The latest news is Russia has banned the use of LinkedIn in the country. Yes, it’s quite shocking but apparently, this site was violating some Russian laws, and that did not go down well with Russia’s communication regulator Mr. Roskomnadzor and he decided to block this site from the country. 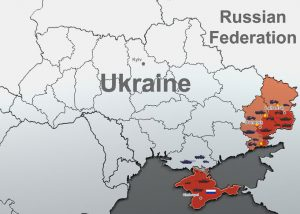 Before you start wondering what Russian laws LinkedIn might have violated, the official statement was that LinkedIn had failed to transfer Russian user data to servers located in the country, and this messed with the law in Russia that demands all online sites to save personal data on national servers. Although we can’t take a stand for any of the sides but the news is quite shocking and a tad strict.

The news broke on Mr. Roskomnadzor’s site, followed by the issuing of a short statement that stated the original Moscow District Court decision from August to block LinkedIn, along with a more recent case from November 10, in a Moscow City Court, to uphold that decision.

LinkedIn has also confirmed being blocked by the Russian government through a statement: “LinkedIn’s vision is to create economic opportunity for the entire global workforce. We are starting to hear from members in Russia that they can no longer access LinkedIn”.

Said a spokesperson, “Roskomnadzor’s action to block LinkedIn denies access to the millions of members we have in Russia and the companies that use LinkedIn to grow their businesses. We remain interested in a meeting with Roskomnadzor to discuss their data localization request.”

Microsoft acquired LinkedIn for $26.2 billion but that deal is still facing regulatory troubles but coming back to the Russian deal, the company tried to hold a meeting with the Russian regulatory to remove the ban, but it seems like the government is in no mood to hold off the ban, at least in the nearby future. 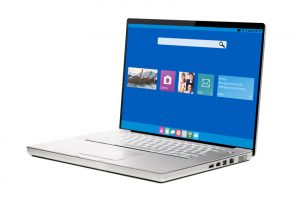 Many Russian users of the online professional sites have expressed their concerns regarding the blockade. As LinkedIn has over six million registered users in the country, and with the falling oil price and sanctions corporate connections like LinkedIn provided hope to the job seekers and employers.

Pressure on other Internet companies

Now that LinkedIn has been blocked in Russia over its failure to abide by the controversial data storage law that was enforced past one year. As the Moscow Court declared it guilty of violating law’s requirement for internet companies to keep their servers with Russian citizen’s personal data within the country, very soon we can expect blocking of many other social sites like the Facebook, Google or Twitter.

It seems the U.S. embassy in Moscow is not very happy with the ban and has stated that it may ultimately make the common people of Russia suffer more for jobs and better future. However Russian Internet companies were quick to abide by the law but foreign internet companies are still not willing to comply with it because of additional costs and of course, due to privacy issues.

How did blocking LinkedIn affect Russia?

You might think how could just a site affect a country? In today’s world, we are more connected with each other and with the outside world through these social networking sites. Sites like LinkedIn that have already made their names in the corporate market provide a very easy route to employment. So, even if you think of launching a new site with a similar feature it might take years to achieve the confidence of the job seekers as well as the companies.

Let us have a look on how blocking of the corporate networking site has affected Russia.

Too Soon to Call off Ban?

However, this is too soon to say anything about the removal of the ban, as LinkedIn is trying its level best to buy little more time to abide by the Russian rules or come to a certain compromise or an exception to the law. So, basically there are numerous foreign sites accessible in Russia currently, but not all of them are hosting data within their country. 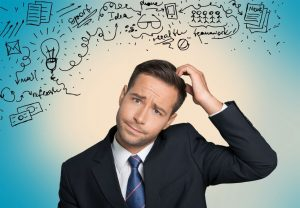 It is still questionable why block just LinkedIn? it merely has 5 million registered Russian users compared to other big sharks in the web site pool. Maybe, LinkedIn was just the beginning or a trailer for the biggies to be careful, comply with the country rules or they might be the next target.

It will be interesting to see how Facebook and Twitter convince the Russian government, will they too face the burn or will they comply the laws of the land, however till now they are successfully holding their data out of Russia. According to the latest buzz, Apple and Google have already complied with the country’s law, now, that’s interesting.

As a small step of help for all my Russian friends who are desperately looking for job openings, here’s a quick tip: you can still use LinkedIn, although the user experience might not be the same. Yes, just use a VPN service that makes you appear online from another country, rest may get blocked.