Why did civilizations cultivate close only to rivers and what significance do rivers still have?

The entire pantheon of Hinduism is centered around water bodies of which the rivers are a vital part. Indian civilization, which is all about Hinduism, grew and prospered around the rivers of which there are seven which are considered the holiest. In Hindu, tradition water is one of the five elements that make up the universe and it is revered for its life-giving properties. These feminine rivers are the Ganges, Yamuna, Narmada, Godavari, Krishna, Kaveri and the conspicuous Saraswati. A dip in any of these rivers is said to wash away sins. In modern times we've stopped referring to the river Indus which entirely lies in what is today Pakistan. 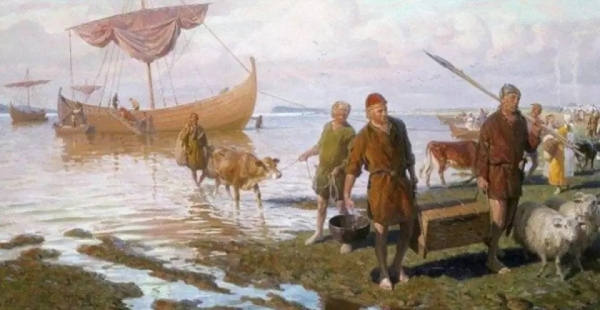 The other great river is the mighty Brahmaputra, which is the only masculine river where the sage Parshuram is said to have washed his sin. There's no doubt that this is a very old ritual followed by Hindus who go on pilgrimage but the 'washing away of sins' with a dip in any of these holy rivers is apparently a metaphysical phenomenon. We don't know what it might have meant in the ancient days to wash away one's sins with a dip in any of these rivers but it surely doesn't fit the theory of repentance and penance that are found in Hindu scriptures. The Vedas are clear about it - if you have sinned, you'll have to undergo penance if the nature and scale of your sin offer the scope of penance or 'prayaschitt'. 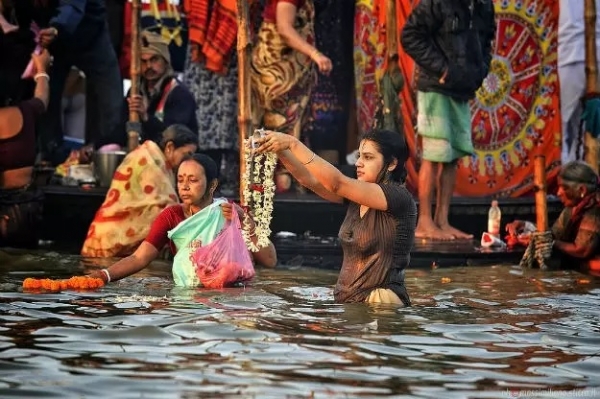 When this Vedic wisdom is juxtaposed beside the practice of taking a dip in any of the holy rivers to wash one's sins, there won't be any sane Hindu who will dare to contradict the Vedas. However, a dip in the holy rivers is not to be dismissed as just another mystical whim of Hinduism. The great holy temples are mostly located close to the great holy rivers and devotees are required to wash up before stepping into the sanctum sanctorum of a temple to worship the deity there. Taking a dip in the river has more to do with processes related to religious rituals as well as events in the Hindu calendar with their cosmic interpretations of the role of water in the observance of these rituals.