Who are the Rohingyas and what's their status in India?

In this world, it is common to have refugees whenever some crisis arises. The country which provides shelter for them can be their home if they are officially approved. Rohingyas are a Muslim ethnic group who came to Burma years ago as refugees. But the Burma government did not approve of them as their citizens, though they lived there for generations.

They never went back to their place of origin because of the uncomfortable situations. They made Burma their home for years. Now as Burma government disapproved them to be their citizens and have asked them to leave the Burmese land, they are being ill-treated by the Burman soldiers.

As reported by the shattered Rohingyas, the soldiers burnt many of them alive and gang-raped their girls and women and cut the throats of men who revolted. They tortured the people and blocked any aid for them. The Rohingyas who were the refugees got neither the support of Burma government nor any others. But some of the Muslim societies extended their support after the heart-wrenching massacre.

Their Status in India 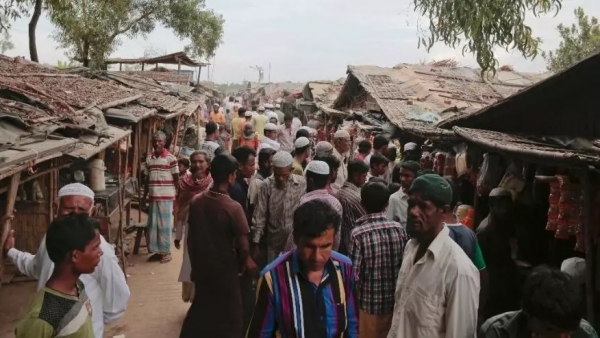 India, unlike any country in the world, allowed 2,03,383 of the Rohingya’s population as per the UNHCR report of 2014. There were many hot discussions in India about this, as Rohingyas have a history associated with terrorism. India has the tradition of providing a home to asylum seekers and can never deny providing shelter. The variety of migrants from various places in India add up to 40 odd origins, which itself says how India allows them all to live happily. But of course, the country takes good care of its security aspects as well.