Who is E Sreedharan and what if he becomes the President of India?

E Sreedharan, popularly known as Metro Man, has been behind changing the face of India. The highly advanced metro trains we are using today are the results of the hard work of this visionary. He has served the Indian Engineering Services (IES) for a huge span and not got retirement to pursue another venture of his life. 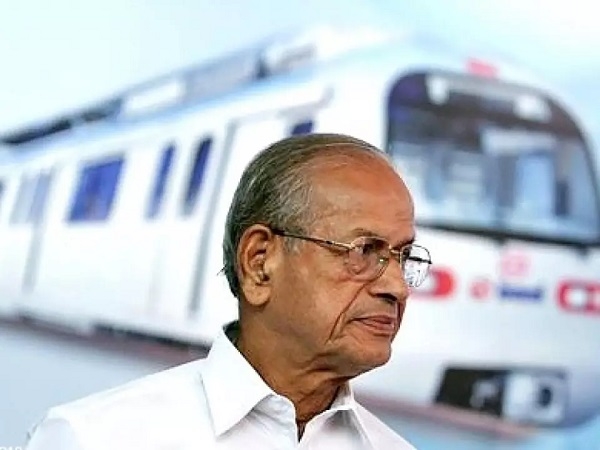 Born in Varavoor in the Thrissur district of Kerala in 1932, Shreedharan did his early education at the Basel Evangelical Mission school and then went to Palghat for the further studies and completed his engineering from Kakinada (AP). He commenced his career as a lecturer in Civil Engineering at the Government Polytechnic, Kozhikode and at the Bombay Port Trust as an apprentice for a year.

The big breakthrough he got when was in charge of Kolkata Metro, especially for its implementation, planning, and design. Sreedharan pegged away in the task, and thus the first ever metro in India came into existence. By surprising everyone, our Metro Man not only finished the high-held project before the timeline but also established the foundation of modern infrastructure engineering in India. 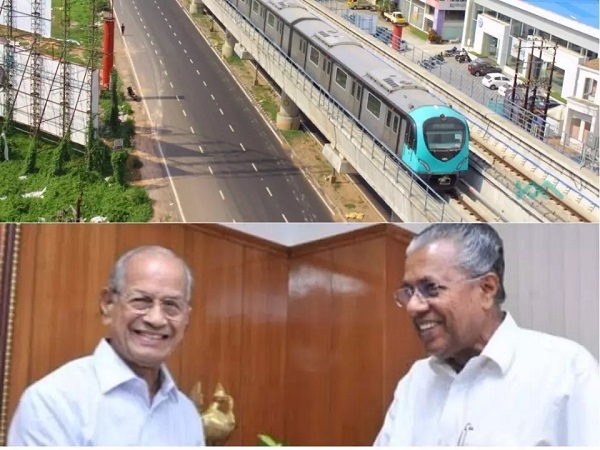 He played a major role in changing the fortune of shipyard by overtaking the production of its first ship named MV Rani Padmini. Shreedharan ensured that its first ship was built during his stint as the chairman and MD and the day of launching came in 1981 when Rani Padmini was all set to soar.

He has also been the part of the chief advisory for the Jaipur Metro.

The big phase in Shreedharan came when he was assigned the task of establishing Delhi Metro. Here also, Shreedharan continued tracking with bullet speed. Being the managing director, he scheduled sections and pushed them towards the end within their respective time and budget. 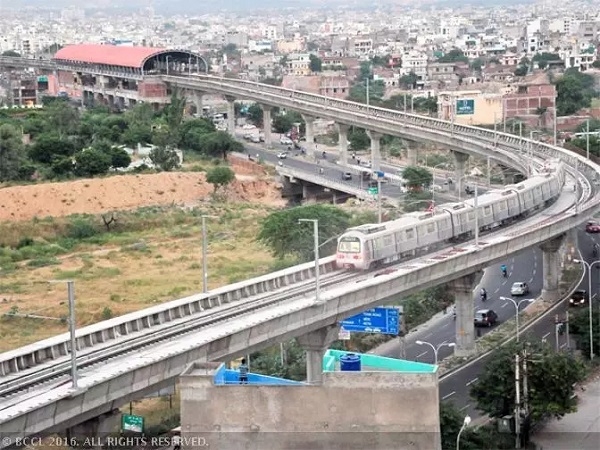 Race to the Presidentship

Well, anything can happen if people from non-political background grabs the highly honored seat. However, we expect that Sreedharan's carry those qualities, which are required to justify the role of a President rather than being just a political puppet. However, the race to the Presidentship is made harder for those having non-political DNA.

He might take some strict decisions including the rejection of death plea of terrorists and criminals. He can play a crucial and active role in signing a few bills like the highly demanded Lokpal (with all its powers), the taxation law, the right of children to free and compulsory education, Inter-state river water dispute etc. It reminds me of the stint of one of my favorite Presidents of India, Mr. APJ Abdul Kalam.