Who is the promoter of Buddhism in India?

Buddhism is one of the popular religions in the world today. Siddhartha Gautama, the royal prince of Kapilavastu, of India, was the founder of Buddhism. Siddhartha left all the comforts to seek the answers for the cause of human sufferings. He wandered the country, and meditated for six years and became the enlightened one, called as Buddha.

He lived during 500 BCE. The place where he was enlightened is called Bodh Gaya, situated in Bihar. Gautama Buddha delivered his first sermon at Sarnath near Varanasi. The Indian Originated Buddhism has spread throughout the Asian countries and gradually even to other corners of the world, having nearly 7.5 million Buddhists for today. 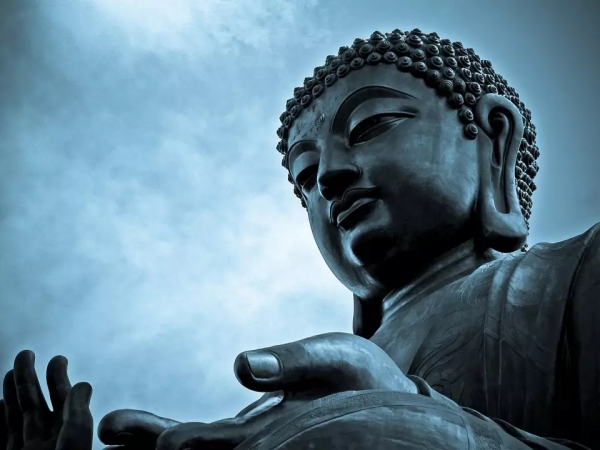 The notable period after Gautama Buddha was during 263 – 232 BCE when Emperor Ashoka who fought the devastating war of Kalinga in which nearly two lakh people were killed, was shattered after witnessing the voracious result of the war and converted to Buddhism. He worked for the promotion of Buddhism by sending monks to Srilanka and Central Asia. Ashoka has built stupas and edicts to promote Buddhism. He promoted the teachings of Buddha and helped Buddhism spread beyond the Indian sub-continent. 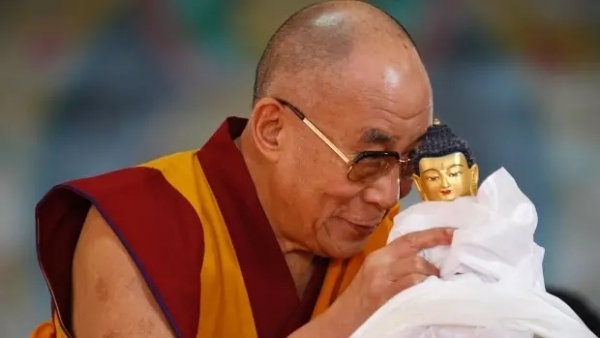 Buddhism, later on, took several forms in various places of the world. There emerged several leaders who promoted different traditions of Buddhism. Dalai Lama, who spreads Tibetan Buddhism is the recent popular Buddhist preacher who is one of the world’s moral and spiritual leaders and influential personalities.