What the is the functionality of RBI?

The Reserve Bank of India is considered as India's main bank, which controls the financial strategy of the Indian currency. It initiated its operations in 1935 amid the British Rule. The RBI has an essential impact on the Development Strategy of the Government of India.

A Central Bank is an independent powerful banking authority which controls inflation, makes financial policy report and responsible for depositing foreign exchange reserves etc. The RBI needs to play out an extensive range of duties to reach out to the national objectives and industrial objectives.

The general superintendence and course of the RBI is ensemble of 21-member Central Board of Directors: the Governor, 4 Deputy Governors, 2 Finance Ministry agents, 10 finance minister's executives to represent imperative components of India's economy, and 4 chiefs to represent local boards which represent regional elements and is a 5 member board to perform the following functions:

The issue of Bank Notes 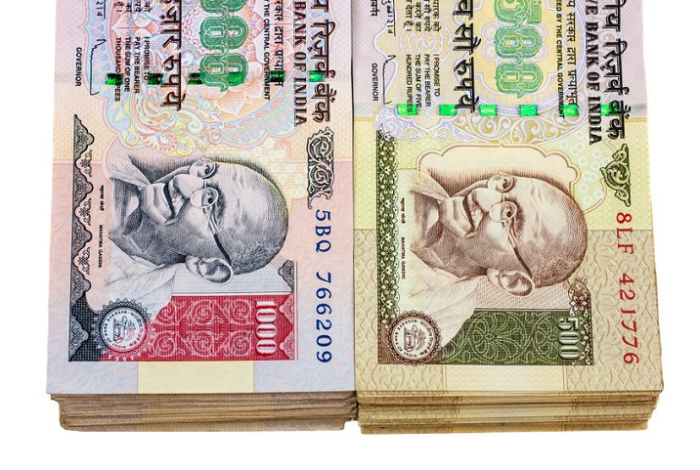 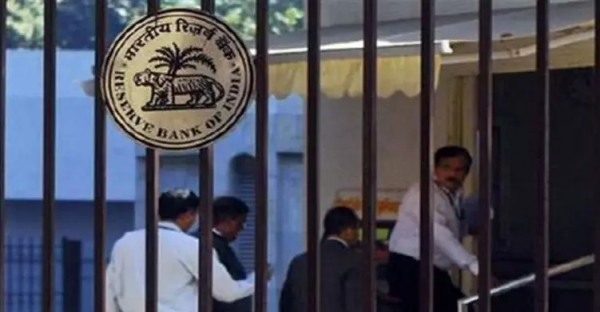 The controller of Credit