Gone are those days of standing in long lines to withdraw money. In every corner of the country there are ATM's of all major banks and the most illiterate persons also know how to use ATMs to withdraw cash, which is a boon in today's busy life. 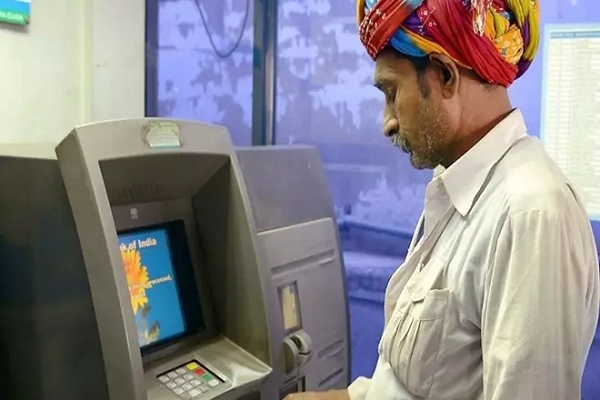 But how many of us know about the rights and privileges we have regarding the usage of ATMs. There are many such things which even a highly educated man is not aware of and Banks are very happy to ignore them.

In the event of a failed ATM transaction and the amount being debited from a customer’s account, the bank must reimburse the customer within 12 days of such a complaint. Otherwise, as per the rules made by RBI, the bank is liable to pay a penalty. Hundreds of such cases go unnoticed as very few people are aware of such rules.

When we get a penalty for not maintaining sufficient balance in our Saving Accounts, why not Banks have to pay us penalty when they do not maintain enough cash in their ATM machines. Do you remember the times it happened when the amount is already debited from your account, and actually you have not received the cash? 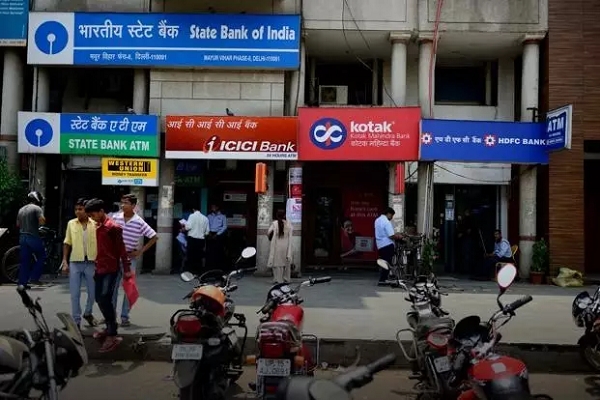 Such issues have been comprehensively reviewed by the Reserve Bank of India and they gave the directives to all banks long back, through their circular dated 17 July 2009, under Section 18 of the Payment and Settlement Systems Act 2007, which states:

Common guys, know your rights and use ATMs wisely.