What is the number 7 considered to be lucky in Britain?

This is a superstition which has been known to man since prehistoric times. It is very common and is followed throughout every corner of the globe. The number 7 is something which is woven into our history and throughout our illustrious past, we can find many instances of this number popping up. 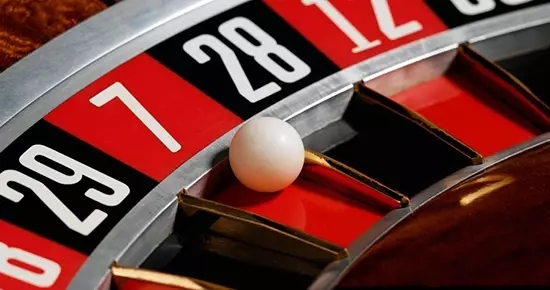 The number 7 is so significant because in some form or another it is linked to our day to day lives. Read on to find why number 7 is one of the most beloved integers and why it is considered lucky.

The story starts from Bible and the Book of Revelation, in the first the number seven is mentioned more than 700 times and in the later, it is said more than 54 times. In the Book of Genesis, the word “Creation” is said exactly seven times.

And if we take the views of the Bible into account then The Lord created the world in 6 days which means that the 7th day was for him to rest; the seven day week has since been universally accepted. These are just a few of the references to the number 7 in our religious history, there are plenty more in many other civilizations. 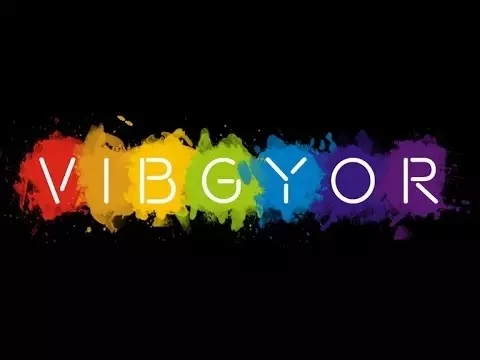 Coming to the parts that will really shock you, there are a total of seven colors in the visible spectrum, called VIBGYOR; this term was coined together in the 1600s. At a point of time, due to lack of good telescopes, the known number of planets in the solar system was 7.

Also, in the year 2007, on 7th July, which is on 07/07/2007, the new list of Seven Wonders of the World was released. All these things are based on the superstition that the number 7 is lucky, and it all started with the religious texts.