No matter on what land you inhabit, being superstitious is something very common in all human beings. People, in different societies, have varied notions about superstitions. Moreover, despite being educated up to a satisfactory level their fear for a particular or a set of numbers surprises the world.

9, 99, 999, and 9999 is a series which has been creating a huge tumult in the lives of the masses across the globe for allegedly carrying inauspicious and unlucky properties. However, in another surprising revelation, it is found that the same numbers are considered prosperous and lucky on another piece of land. Why there is a biasedness for the same number by the people living on two different lands but on the same planet? 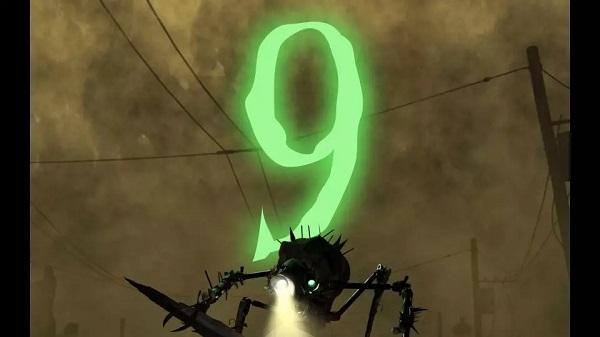 In Japan, a majority of people believes that 9 sounds similar to the words like ‘suffer’ and ‘torture’, really? This has been believed there since a long period and the belief is so rock-solid that even their modern culture has no impact on it. On the contrary, Chinese find the number 9 a sign of prosperity and luck.

What if 9 Comes in a Pair or in Triplet or in Quadruplet?

Even worst! If another 9 joins the single unit, it is considered that it will affect even more badly. Having 9 in a row leaves even the worst impact, as considered in many parts of the world. No auspicious deed takes place if it’s coming on the 9th day, year 9 or 99 etc. In many markets, you won’t even see anything with a price tag displaying $9.99. 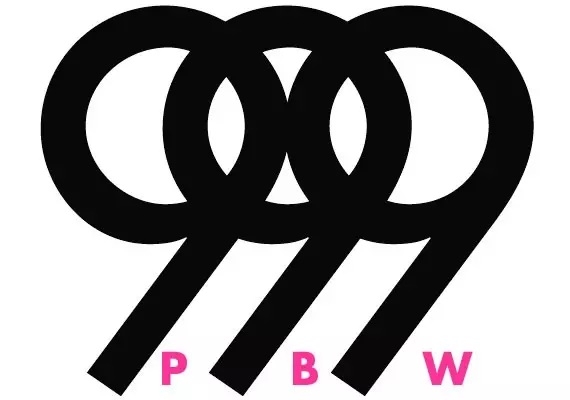