What is no-confidence motion? When can it be held?

The Parliamentary system in India is an extension of the colonial legacy. Unlike the US government, the Prime Minister and the Council of Ministers who form the Executive wing of the government are an integral part of the Legislature. This implies that they have to be the Members of Parliament. The Government is formed by the political party, which forms the majority in the Lok Sabha i.e. above 272 seats. 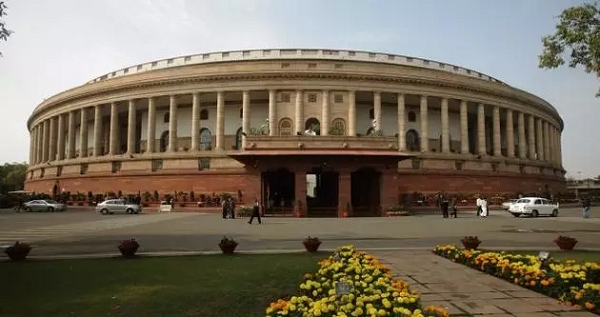 After every election, a confidence motion is passed on the floor of the Parliament and every ruling party has to pass this test. Let's understand an important mechanism of a no-confidence motion in India and other democracies of the world −

The Concept of Mo-confidence Motion and its History

The motion of no-confidence or vote of confidence literally implies losing faith in the functioning of the existing government. This is owing to their inefficient functioning or lethargic performance in handling the issues of the country. The motion of no-confidence traces its beginning to the British Parliament and throughout history, it’s been a practice more inclined to multi-party system government than the bi-party system. 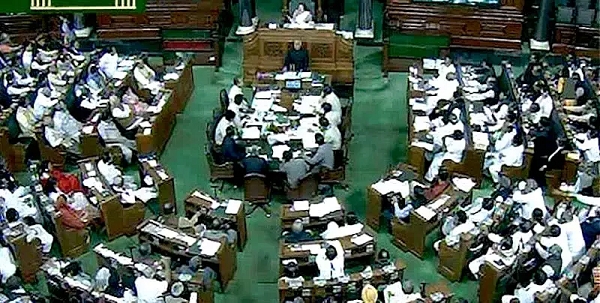 How does it function? When does it happen?

In India, Lok Sabha enjoys more power as against the Rajya Sabha as it is the House of the People with directly elected representatives through periodic elections. Thus, only a Member of Lok Sabha can propose a no-confidence motion and this proposal has to be supported by at least 50 members of the Lok Sabha. Once, the majority of the house supports the no-confidence motion, the government shall become defunct and is bound to evacuate the positions. In such cases, the opposition party is invited by the President to form the government. In the failure of this case too, fresh elections are held in the country. 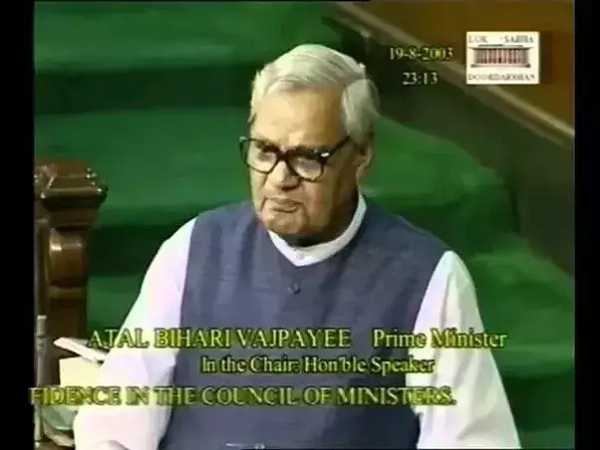 One of the most popular no-confidence motion was moved during the Indo-China war period by Acharya Kriplani. Atal Bihari Vajpayee government too couldn’t prove their majority and complete the tenure in the year 1996 due to the same reason.