What is India’s position in the world as a producer of renewable or ‘Green’ energy? What is the future of renewable energy in India?

The initiatives being taken by the Ministry of New and Renewable Energy are in the proper direction of the government's aim of clean energy. The NDA government, right from the time it came into power, is in pursuit of reducing the overdependence on the coal-fueled power generation. Wind energy accounts for nearly 61% i.e. about 27,441 GW of renewable installed capacity, that has made India the fourth largest wind producer in the world. 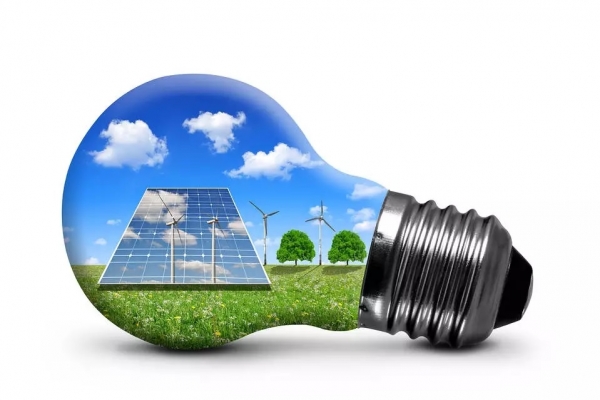 There has been an addition of around 14.30 GW of renewable energy in the past two and half years that came with 7.04 GW from wind power, 5.8 GW from solar power, 0.93 GW from bio-power and 0.53 from small hydro power.

The focus and priorities on renewable energy are partially initiated due to the increasing energy import bills which are currently around $150 billion. India is on the way to become the fourth largest consumer of renewable energy in the next decade and a half as per the International Renewable Energy Agency (IRENA) with the energy import bill rising to over $300 billion. The NDA government wants to bring down this huge expense. About 80% of crude oil and 18% natural gas requirement comes from imports as of now.

India nurtures the confidence of achieving 40% cumulative electric power capacity from non-fossil fuel i.e. renewable energy by 2030. The country had set a target of installing 20,000 MW of solar energy by 2022 but has now increased the target to 1,00,000 MW, comprising 10,000 MW of hydro power, 60,000 MW of wind power and 5,000 MW of biomass based power by that year and yet, it will remain the third largest emitter of greenhouse gas after the US and China, even then.

How Is India Faring In Its Projections?

The trend till now has been encouraging. As per the preliminary capacity data for the last fiscal year reports, India is marching well ahead of its set targets. India has added 5.5 GW of new Wind capacity much ahead of the 4 GW target. As mentioned earlier, India is now the fourth largest installer of wind power behind China, USA, and Germany. 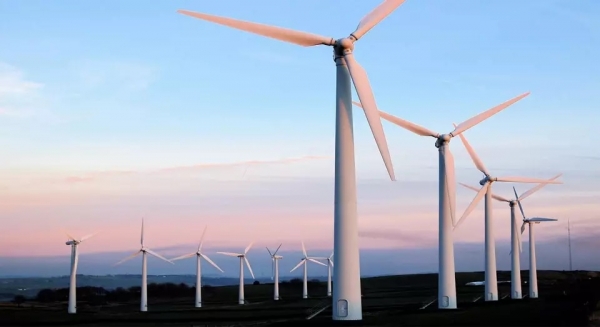 In the solar capacity, India has added 5.5 GW in the last fiscal year which is about 50 percent more than the previous year. However, the country could not reach the set target of 12 GW. Financial restraints, slow solar rooftop installations and poor transmission infrastructure among others are the primary causes for the discouraging results. To reach its target of 100 GW by 2022 India now must reach a solar capacity of at least 18 GW each year from now.

India's installed renewable energy capacity currently stands at 57 GW which is more than double of what it was about 4 years back. Though quite encouraging, the country will need to increase the pace of the renewable capacity from the current 11 GW to about 24 GW to reach their 2022 targets.

A draft proposal by the third National Electricity Plan (NEP3) suggests that India's installed power capacity of clean energy will account for more than 56.5% of the country's power with contributions from renewable sources, nuclear, and hydroelectric power. Once India reaches its target of installing 175GW of renewable energy by 2022, it will not require any additional coal-fueled capacity for the next five years till 2027.