What is meant by renewable energy?

Renewable energy source is found all over the geographical region of the earth. It is mostly found more in the amount compared to the used conventional sources of energy like oil and gas are mostly concentrated in very particular regions. As opined by Twidell (2021), the sources of renewable energy are mostly found in natural sources like air, water, sunlight etc. These renewable sources have usages in a vast line of works, for example in the cooling and heating process, electricity and power generation etc.

There are various examples of renewable energies like wind energy, solar energy, geothermal, hydropower energies and biomass energy that are utilized by nations as an unlimited source of power generation since they will not be depleted over time. This energy resource is invaluable as compared to non-renewable energy sources like fossil fuels, oil, coal and natural gases. 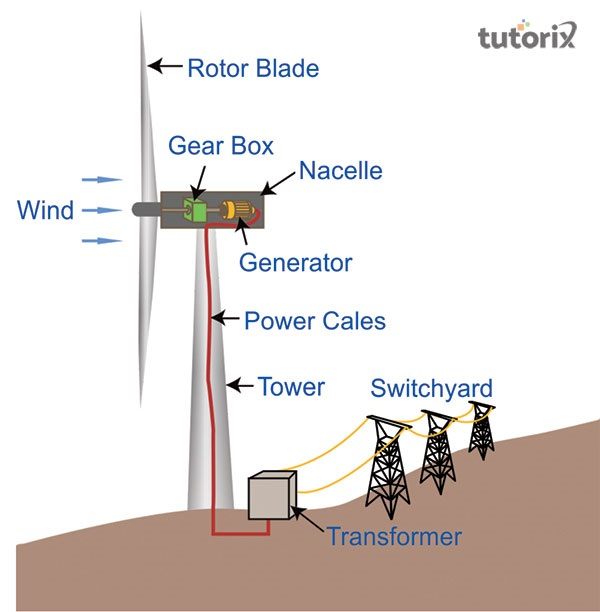 Over time, the cost-efficiency of the usage of the greenhouse effect has increased drastically as compared to the usage of fossil fuels. Most importantly these energies are replenished over time and hence bear a huge potential for future purposes. 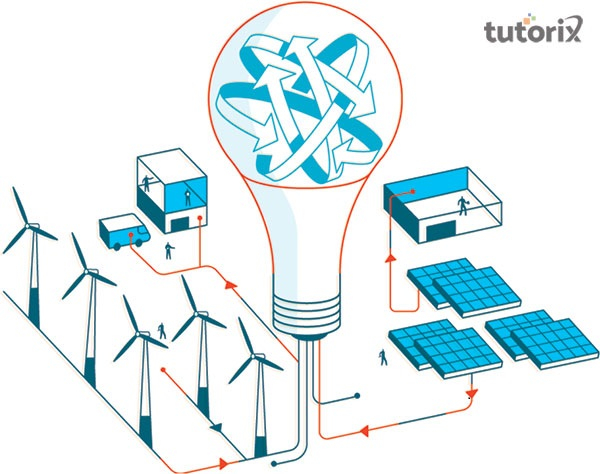 Mostly renewable energy is used for the generation of electricity. The solar energy and wind energy harvested in the rural areas are used for agricultural processes, generation of electricity, water heating etc. Solar energy is used in the process of artificial photosynthesis as well. According to Qazi et al. (2019), the stored solar energy provides is also a major source of heating and light generation. The bio plants use bio energies for heating buildings and act as power supply units in nearby industries. Biomass energy is used in the process of conversion of biofuels, it can also be used for the preparation of transportation fuels such as ethanol, and biodiesel and generates methane gas.

Renewable energies are highly sought after in recent times. The world is gradually shifting toward the usage of this eco-friendly source of energy which will help combat the causes of global warming and will help in sustaining human evolution with a clean source of energy. Renewable sources like sunlight, air and water are used in the process of generation of heat, electricity and light. These energies are gradually becoming more cost-efficient and countries are also investing in the usage of these energies for economic and several environmental benefits.

Q1. What are the sources of renewable energy?

Q2. What is the importance of the usage of renewable energy?

Ans. Alternative energy is useful as an alternate source of energy because these energies are widely spread and found in abundance as compared to fossil fuels. Usage of renewable energy will reduce the prevalent greenhouse effect and the effects of global warming.

Q3. What are the two major types of hydro powers?

Ans. Tidal power and wave power are two major types of hydropower. The first converts the energy of tides and the second converts the surface energy of ocean waves and generates power.

Q4. What is the use of biomass?

Ans. Biomass is useful for generating electricity. It is also used for the production of transportation fuels, like biodiesel and ethanol.