What is adam back?

For those in the cryptocurrency world, the name Adam Back is likely to be a familiar one. He is the creator of Hashcash, a proof−of−work system that was used as an early spam control measure on Usenet groups and is also credited with being the first to propose using proof−of−work as a means of combating spam emails. In more recent years, he has been involved with Blockstream, a company that is working on developing technology to support the Bitcoin network.

Adam Back is a computer scientist and entrepreneur who is best known for his work on Bitcoin. He is the CEO of Blockstream, a company that is working to make Bitcoin more accessible and user−friendly. Adam is also a co−founder of the Bitcoin Foundation, and he has been involved with Bitcoin since its early days.

How did he get started in the industry?

Adam Back is a bitcoin entrepreneur and computer scientist who has been involved in the cryptocurrency industry since its early days. He is best known for inventing hashcash, a proof−of−work system used to combat spam and denial−of−service attacks, which is also used by the bitcoin network. Back also served as CEO of Blockstream, a company that provides blockchain technology solutions.

What are some of his most famous projects?

Adam Back is most famous for his work on Bitcoin, which he began working on in 2007. He also created the hashcash system, which is used to prevent spam and denial−of−service attacks.

What does the future hold for adam back?

There is no doubt that adam back is a very talented individual with a lot of potential. It will be interesting to see what the future holds for him and his career. I'm sure that he has a bright future ahead of him and I look forward to seeing what he does next.

He created credlib, a library that implements Stefan Brands' and David Chaum's credential systems. His work codified the non−interactive forward secrecy security property for email and noted that any Identity−Based Encryption method could guarantee it. Additionally, he pioneered ultra−compact code, such as his 3−line RSA in Perl signature file and non−exportable T−shirts protesting US cryptography export rules. In his new role as CEO of Blockstream, he is advancing bitcoin and blockchain technology. 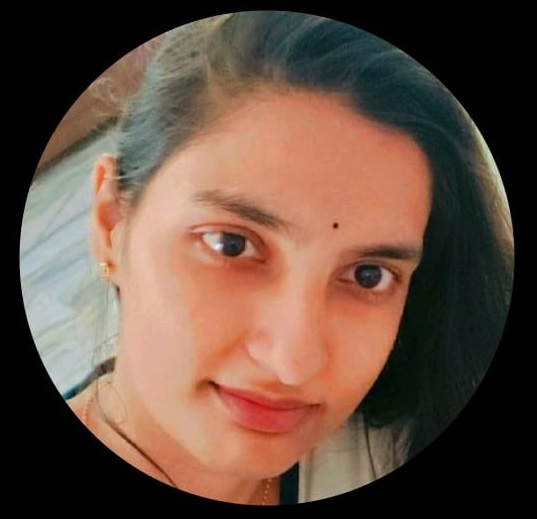