What are the three books that everyone should read once in their lifetime?

The number of good books is so large that it would be unfair to single out just a few and yet, as readers we tend to remember some books for reasons best known to us. The three books that left a lasting impression on me and which I feel everyone should read once in their lifetime are – The Rise and Fall of the Third Reich by William L Shirer, Pappilon by Henri Charriere and The Godfather by Mario Puzo.

Each of these books has their own narrative as they should but as a reader what impressed me is that they were all ‘unputdownable’. Right from their narrative to a presentation of situations, the complexity of the characters and the details make them intensively gripping for any reader. 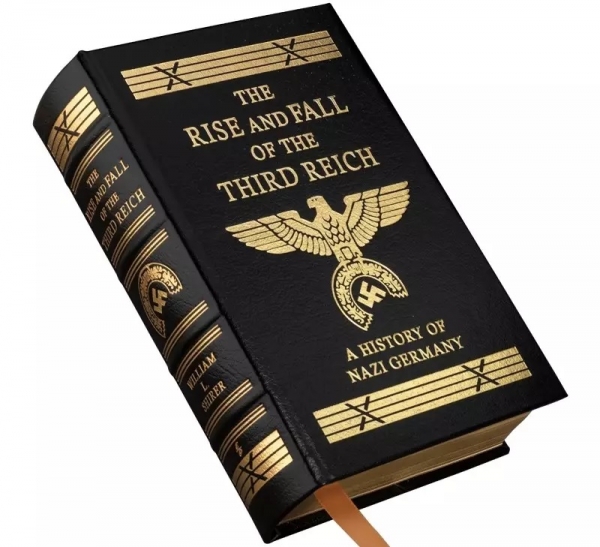 The Rise and Fall of the Third Reich

This novel is written by an American journalist who covered Germany when the Nazis came to power and it was strikingly presented like a never-ending feature story that we normally read in magazines. Never-ending because the book is over two thousand pages and vividly covers every significant episode of the reign of terror that the Nazis had unleashed on an entire continent. The events appear eerily real as you go on reading.

This an adventure autobiography of a Frenchman who was wrongly convicted of murder and sent to serve rigorous life imprisonment with the most dangerous criminals in Devil’s Island, a remote prison in French Guiana, South America, from where nobody escapes. 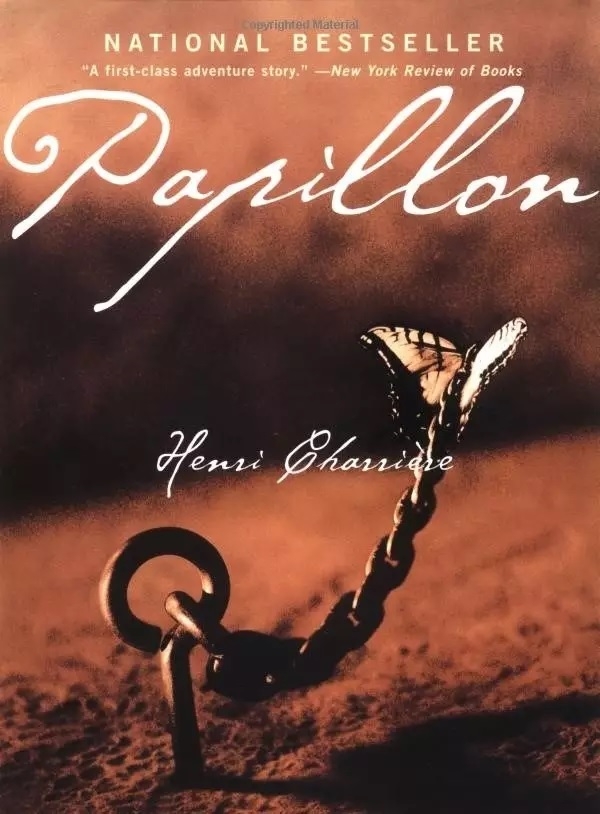 After nine escape attempts over 13 years, Papillon finally escaped from Devil’s Island and eventually ended up in Venezuela where he was later given citizenship. It’s a gripping story of a man who was ready to go to any extent for his freedom.

This another classic story of how an Italian-American mafia family coped with the struggles of balancing ethics with an illegal activity which was part of their routine life. It is another gripping story of the lead character, Michael, who was caught between the love and affection of his Irish wife and his loyalty to his Italian mafia family of which she too was a part. 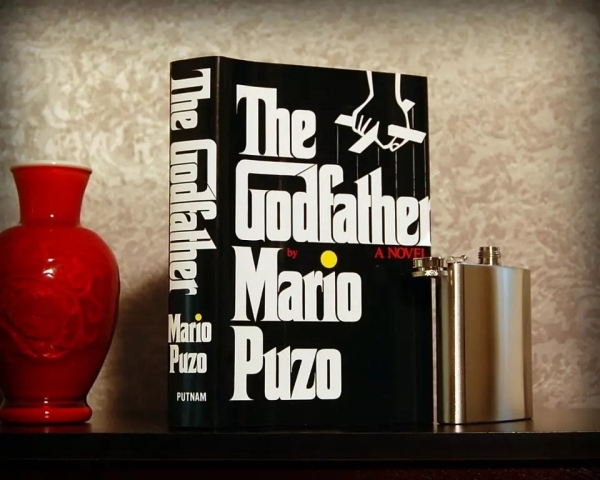 The story is gripping and macabre but at the same time, it also has touching moments that increase the intrigue.